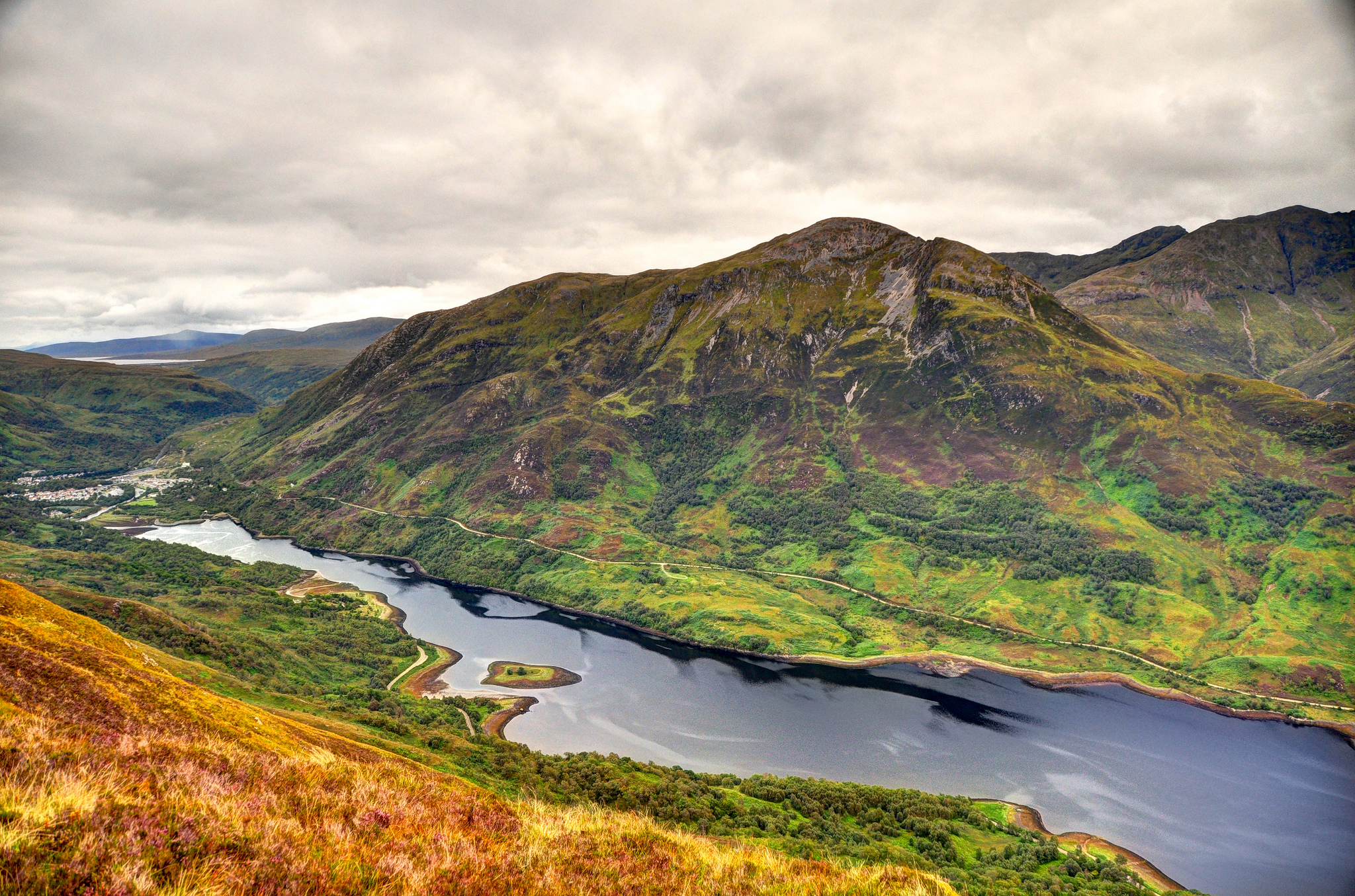 The Many Faces of My Soulmate