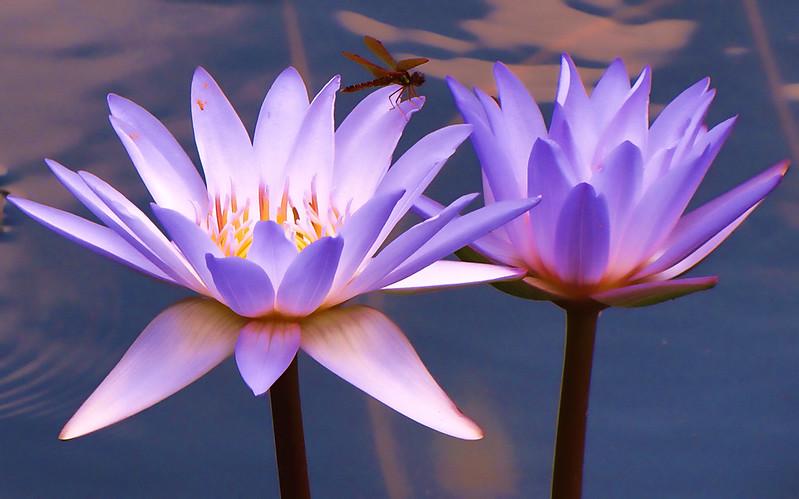 As riots surge and swell all around us, like turbulent waves of anger and stress pounding vacillating shores of fear and uncertainty; people are searching for answers, peace, and safety. Understanding the science behind today’s rioting can help us put an end to its inflammatory outbreak, and increase the potential for it to bring us needed change. The key to this understanding is the brain’s stress response.

My Cowgirl's In Quarantine

The stress, fear, and uncertainty brought by covid19 convince the brain that we are in danger. Such negative emotions shift the brain into the stress response (Survival Mode), creating the belief that our life is under threat, which prompts our brain to fight, run away, or freeze with fear until the threat is gone. When we are already in this state as a result of both the health risks and lifestyle changes imposed upon us by a global pandemic; we are primed to respond to other events or life challenges with a ferocity equal to that of a fight for our lives. And this is not just a mild state of unrest rippling through a community or section of a country — it is a physiologically-based, unconsciously-driven struggle for survival throughout the world. So when something erupts, it may be more like an explosively spewing volcano than a peaceful public outcry.
Those who are pre-disposed to fight will blaze into action, to flee will retreat and hide, and to freeze will check out in whatever ways they can. So, not only will the fighters burst into aggression or violence, but those who might otherwise be there to counterbalance will be either running away or denying that it’s real (if they’re experiencing stress, fear, etc./negative emotions already from the pandemic when something else happens/which many of us are).

When in Survival Mode, our thoughts, words, and actions are limited to those associated with staying alive in the face of mortal danger. This is why states like stress and fear are so tricky. When we begin feeling them, our brain shifts into a process that reinforces and intensifies the emotion (on a physiological level, emotionally and instinctually, we believe our life is in crisis when it may not be). Within this state of relative urgency, we become unable to access any thoughts, possibilities, or courses of action except those related to escaping danger. Since, at times like these, our brain believes we are under threat, such emotions and instincts as anger, aggression, fear, retreating, and avoiding are intensified; while everything else, like truth, happiness, hope, factual information, and a balanced perspective; is temporarily blocked, until the brain believes the threat has gone away.

To rise above the fight, flight, or freeze states triggered by the stress and fear, we must somehow prove to the brain that we are safe. Things that help us transition out of the stress response must demonstrate to the brain that the threat (real or perceived) has gone away. When convinced, the brain will switch us back from Survival to Safe Mode and we will regain access to our full range of thoughts, possibilities, and courses of action. But an ongoing global pandemic killing hundreds of thousands of people around the world, leaving billions unemployed or homeless, and suddenly changing the lifestyles of virtually everyone is, for the brain, a pretty hard sell.

A pack of vicious, snarling dogs appears in front of you, you are flooded with fear, and then this fear turns into focused action. You race back to your truck, jump inside, slam the door, and breathe a big sigh of relief. When a threat like this occurs, the brain generates a negative emotion, such as fear, to help us survive. Researchers have long known that negative emotions prompt us to perform specific actions, like running to safety when confronted by our ferocious furry friends. In a predicament like this, nothing else matters. You are focused on the threat, the fear it generates, and how you can escape to safety.

Negative emotions narrow your mind in order to limit your options to only those that will help you survive, and focus your attention on making it happen. They block out all other possibilities and courses of action. In that moment you could also phone for help, find a big rock, or play Dog Whisperer; but your brain blocks out such options, allowing only those that will help you survive. Did you know that sustaining life during a time of crisis is the only intended purpose of negative emotions? How often are we really faced with life threatening situations like this one? Yet how often do we feel negative emotions? Negative emotions, when there is no threat present, limit our options and focus our thoughts on variations on a fight, flight, or freeze theme, and by doing so may create an actual crisis.

A World In Fight or Flight

Now let’s look again at the levels of stress occurring in the world right now due to the impact of covid19 on our health, economic stability, and overall lifestyle. Those experiencing such stress are living in a constant state of battle-readiness — readiness to fight, run away, or freeze with fear — and most don’t know it. People respond differently to the stress response based on their personalities, life experiences, and the nature of the perceived threat. Some naturally respond by fighting, others by retreating, and still others by disappearing into the woodwork. For those who respond by fighting, since they are already actively engaged in the stress response because of covid19, situations like the police brutality and racial injustice provide a natural and immediate focus for the pre-existing instinctual need to fight. The brain believes they need to fight to save their lives — so the motivation is high. When a social or political event unleashes the pre-existing ferocity generated by the stress response, it is stronger, faster, and bigger because everyone is already primed to action. And not only does it result in the fighting of those who respond in this way, but for those whose stress response is to run away or freeze, they are unavailable to counterbalance the fighting — so we have more people primed to fight, more people primed to run away, and more people primed to avoid — all out of an instinctual drive to survive.

Convincing Our Brains To Breathe

Our new normal needs to include greater self awareness and more effective ways to mitigate our stress. Seven steps to self awareness include 1. making sure our basic needs are met, 2. staying in touch with what is really causing our emotions, 3. maintaining our inner stability through clarity, safety, and truth, 4. controlling our mind to protect our heart, 5. communicating clearly enough to represent our truth, 6. seeing through intuition not the mind, and 7. keeping the truth about ourselves in conscious focus. In addition to the most frequently used stress management practices, such as meditation and exercise, here’s an article containing a fairly comprehensive set of prescriptions for managing stress naturally. Remember, in order to shift out of survival mode, we must first convince the brain that we are safe.
Since change is being forced upon us, let’s make it healthy, positive, and good. Growing pains can hurt, but may be an unavoidable part of needed change.

"We must accept finite disappointment, but never END_OF_DOCUMENT_TOKEN_TO_BE_REPLACED