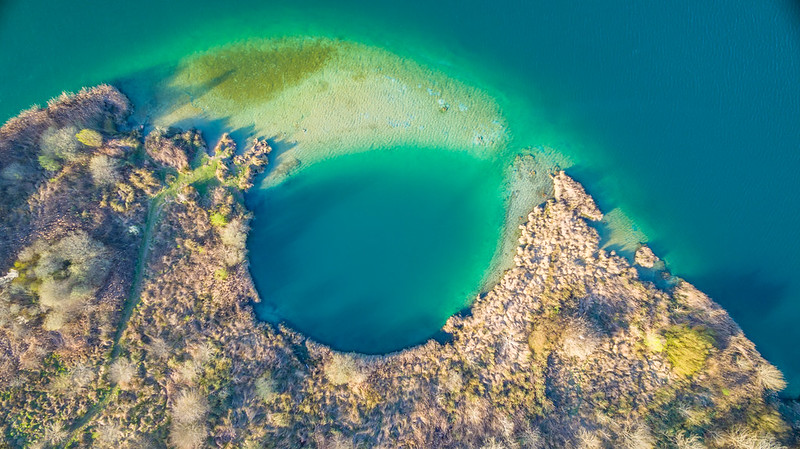 While examining an assortment of clarion banners as potential headlines for this treatise, to serve as the ambassador of its luminary course, I considered “Levels of Truth,” “Levels of Life,” “Levels of Love,” and just plain old “Levels.” Although a little non-specific as a title, and nebulous as a search term; its loose-fitting bridle better allows for the breadth and depth of exploration striven for by my unfettered parabolic postulates. Its purpose is to help us better understand how levels of things affect their meaning, perceived validity, and application. Although most of my examples derive from the scientific and the practical — for the sake of clarity and relatability — the incorporated perspectives are veritably more applicable to consciousness and spirituality. But even when reading this paragraph, there are countless possible perceptions and interpretations deriving from varying levels of language skills, intelligence, experience, conscious awareness, etc. So “levels” are already affecting our understanding of what we believe this post is about.

For instance, when considering the truth about something, this truth could exist at various levels of depth along a multiplicity of dimensions. Our understanding of a concept, or its object, could be based on education, experience, conscious awareness, or subjective perception. If we believe that the truth about something is limited to what we know about it — and if what we know is relatively superficial — then we might believe someone else is wrong when they tell us the same something is something different, based on their deeper understanding of it. We could look back in history and see countless examples of how this has occurred based on what people once knew and then what they grew to know over time. And some are more open to accepting a broadening and deepening understanding of things, while others are more locked into holding on to what they already think they know. Such resistance sometimes occurs with individuals, and sometimes within organized groups who want to gain or maintain power over others (e.g. AMA/pharmaceutical industry, churches/religious organizations, governments/political systems, & cultures/ethnic groups). When occurring within such organized groups, involving millions or billions of people, established beliefs may prove most unyielding to change — unyielding to the acceptance of new information that renders their power bases or security blankets inaccurate and untenable.

Imagine that you had a flashlight, and were shining it down into the ocean at night, at a place where her waters dropped to a depth of one mile, but you had no idea how deep the waters were. Let’s say your flashlight illuminated a downward passageway to a depth of ten feet. What if you believed that this was the bottom, and that nothing else existed below this point? And what if, at another time when you weren’t there, somebody else shone a small spotlight into the same location, that lit the water up down to a depth of 100 feet. Then someone else came along with a large searchlight that went down 1000. And finally someone turned on a special undersea LED light that penetrated the entire mile. Whether seeing down to 10, 100, 1000, or 5280 feet; what is seen, although subject to perception and interpretation, is real. If you believe nothing exists below the 10 feet you can see, then you may dismiss what the others have seen at deeper levels — calling it illusion, imagination, or insanity. This is how we “see” things until we attain enlightenment. Enlightenment is our awareness of universal consciousness (the ocean) to the deepest of its depths. At each level along the way we see more than we saw before, and those aware at the more surface levels can’t see what we can see — and often don’t believe it exists.

Now imagine that there are wave forms existing across an infinite number of dimensions — dimensional levels — collectively containing all possibilities simultaneously — everything everywhere every-when in parallel. It is the multi-dimensionality that creates the concurring coexistence of all things. Each dimension unfolds into a more expansive one, containing quintessentially different elements of existence. As humans, we typically only experience the random result of the wave function reducing — when its dimensions and depths collapse into one of its infinite possibilities, and transition from wave form (formula) to its randomly arrived at selection (result of formula). With practice, we can become the mathematician, rather than the result of a formula. In fact, we will remember that we were always the creator of our own experience of life, but only awakened at the level where we perceive the end result of the experience.

So depending on the level of depth and dimension we perceive something at, the same something may seem very different. For instance, when considering our undersea example, what if, in the same location, the water is clear between the surface and 10 feet, there is a deep-water fishing net between 10 and 100 feet, there are two great whites mating between 100 and 1000 feet, and there is a ravenous giant squid between 1000 and 5280 feet. Using nature again, we could apply the same logic to the sky, the solid earth, knowledge of the physiology of an animal, or our understanding of the moon and its cycle. When we apply this model to the mind, our emotions, or most importantly our level of spiritual awareness; it could explain how so many generally sincere people are at odds. When we see things differently from someone else, it doesn’t necessarily mean that either of us is wrong. One of us just may be seeing something from a deeper level, or different dimension — that the other has no access to at the time. If someone is more educated, experienced, or spiritually aware; or has technology that allows them access to deeper information; then it could be wise for us to take a leap of faith and grow into their knowledge — instead of taking years or lifetimes to discover it on our own — or ending up in a net being eaten by a shark who is devoured by a giant squid.

Maybe those things you did, while you were in that END_OF_DOCUMENT_TOKEN_TO_BE_REPLACED