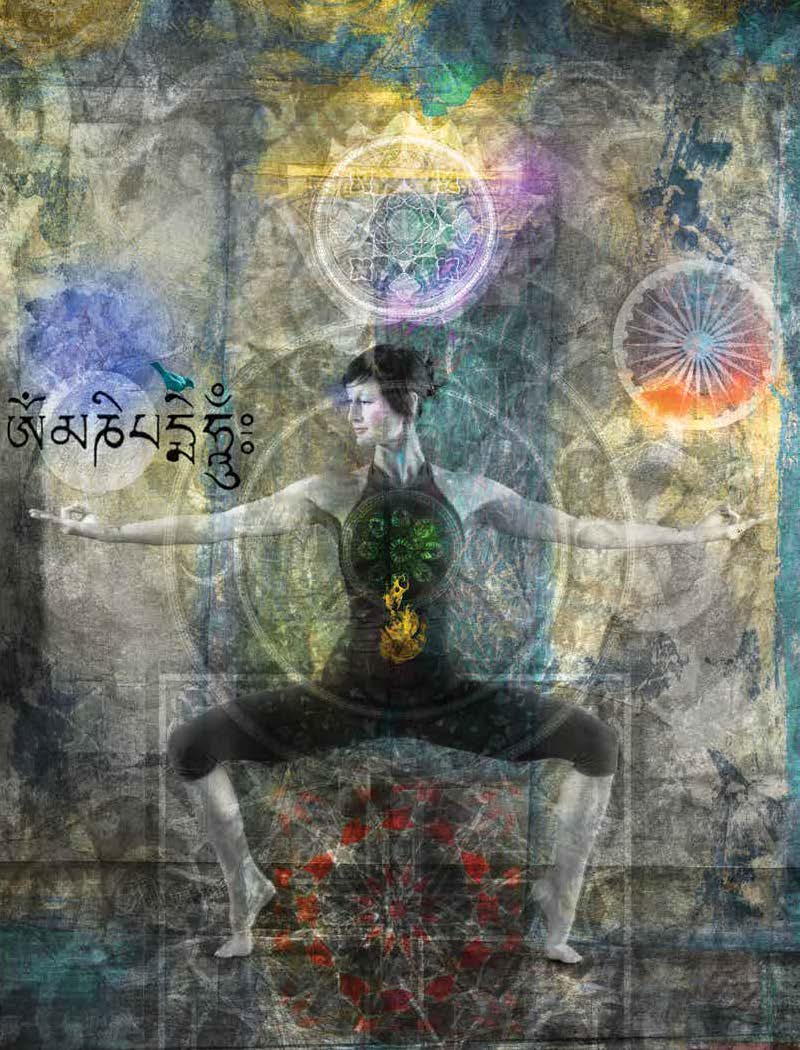 Maybe those things you did, while you were in that END_OF_DOCUMENT_TOKEN_TO_BE_REPLACED