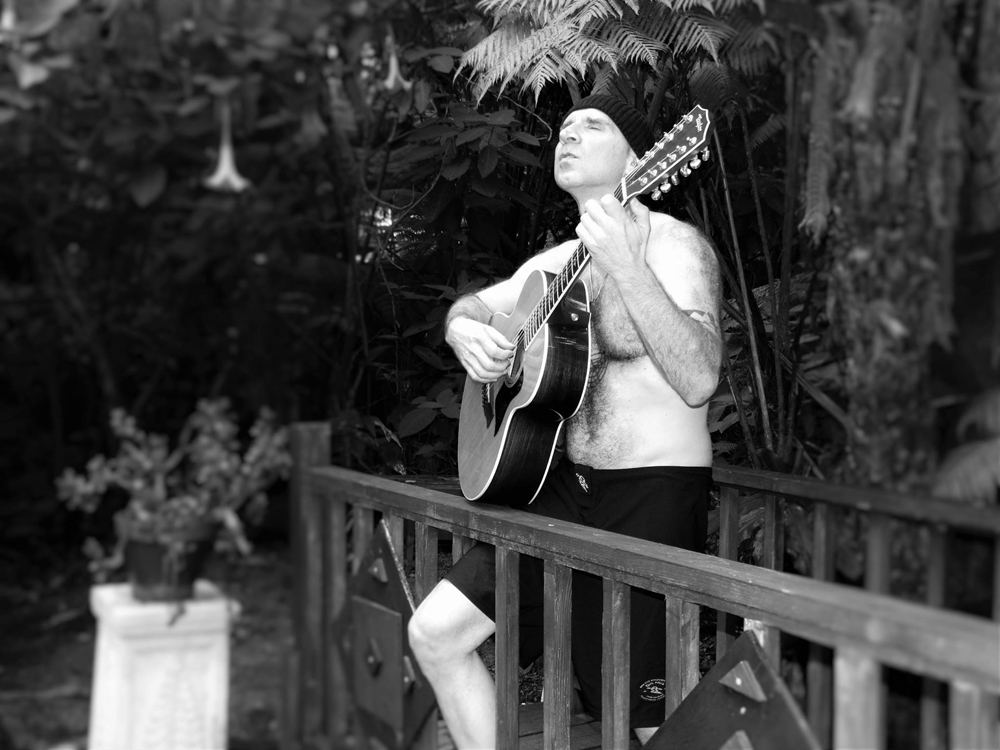 If there is something you know to be true; that you can see and feel on a spiritual level, that you perceive within the glistening radiance of your soul, within its supernal choirs of light; then, no matter what happens in the human world, don’t stop believing in it! It is real! And if others cannot see it, or do not believe in it; for whatever reason; don’t stop believing. The beliefs of others are not a requirement of our own! And if the vibrations of others are lower than ours, for whatever reason, then they will not be able to see or understand what we do anyway. They will have no access to it. And if we limit what we believe in to what others have access to, then we will perpetually be reinforcing a lower vibration, limiting our own growth and elevation, investing in the material world mind instead of spirit, and failing to contribute to the greater good by exposing others to the truth we see and know.

When others don’t believe us, it is often because they can’t (either temporarily, or at all). What I mean by this is that, because of their level of awareness, mental state, or unresolved issues; they may not be able to perceive what we perceive. But we are, and we need to trust in it. There is an ongoing human illusion that suggests that when something can be accessed by the senses, it is believable (if we can see it, hear it, smell it, taste it, or touch it, then it is real). The higher we progress spiritually, the less accessible things become to the human senses. When we move beyond the mind and human senses, into the spiritual world, everything disappears to them (mind and senses). This is because spiritual things vibrate at frequencies that are too fast to be perceived by them.

A practical metaphor, to illustrate this point, involves the wings of a fly. When they are stationary, they can be seen by the human eye. When they start moving, they disappear. Are they any less real? Now, hypothetically speaking, if someone had never seen a fly standing still, and had never seen their wings, then they might believe that the fly has no wings, and is somehow magically propelled through the air by some other method. This metaphorically illustrates how people who are perceiving through their spiritual awareness and senses have access to things that others do not. Because the others can’t access it doesn’t mean it isn’t there.

Some have attained a level of awareness within which they can access some higher vibrations some of the time, but lose sight of it when they are stressed out or when their issues are triggered (stress response/survival mode temporarily pulls them out of higher consciousness). Others have no access to it at all (because they have not attained a high enough level of awareness yet). When others cannot “see” what we see, not only do we benefit from holding on to the truth of what we know, but so do they (at least eventually). They can learn from us. They can see the universe through our eyes, until they can see her through their own. What has every enlightened spiritual text or teacher done, whether accepted or rejected by the masses? When others doubt us, it is usually because they doubt themselves, and need us to keep believing so they can begin to believe in us, and through us in themselves. If we see things that they do not, then we become a guide, a bellwether; and carry some responsibility to hold on to the truth of what we know (both for our own spiritual development, and to encourage the evolution of others). So don’t stop believing in what you know! It may be more important than you realize! It may change your life, or the lives of others. It may change the world.

Our Love Will Find A Way: Final Mix

During the past ten days or so, my song has been in the hands of a mixing track master in California. He mixes for bands like Seal, Creed, and other rock heavy hitters. The mixing engineer does things like EQing, setting levels, adding effects, and panning the tracks from left to right; to create a balanced, powerful, radio-ready presentation. Joe has some trade secrets that infuse the songs he mixes with his own brand of magic. We worked together closely over the past ten days, and he is the first mixing engineer who has ever succeeded at preserving the fire in my songs through the final mix. And, in spite of his advanced skills, he is totally a down-to-earth, humble kinda guy. So I made a new friend during this project, and I was touched by how much he loved my song. As we were wrapping things up last Saturday, he said “Thanks again Kai, it was a pleasure working with you and I had fun working on this wonder song!” It is a “wonder song” because of the supernatural love that inspired its creation! So, please take a listen to the final mix of “Our Love Will Find A Way,” at this link, or over there in the audio player; and experience, with us, the joy and passion of this song! It is currently over in Hollywood being mastered, and having the ISRC and UPC codes embedded in the production master; and within a week will be available for radio and commercial sales (iTunes, etc.). If you want to catch all the enchantment and surprises we packed into the song, you might want to listen with a decent set of headphones! I hope you enjoy! And don’t stop believing!

Maybe those things you did, while you were in that END_OF_DOCUMENT_TOKEN_TO_BE_REPLACED