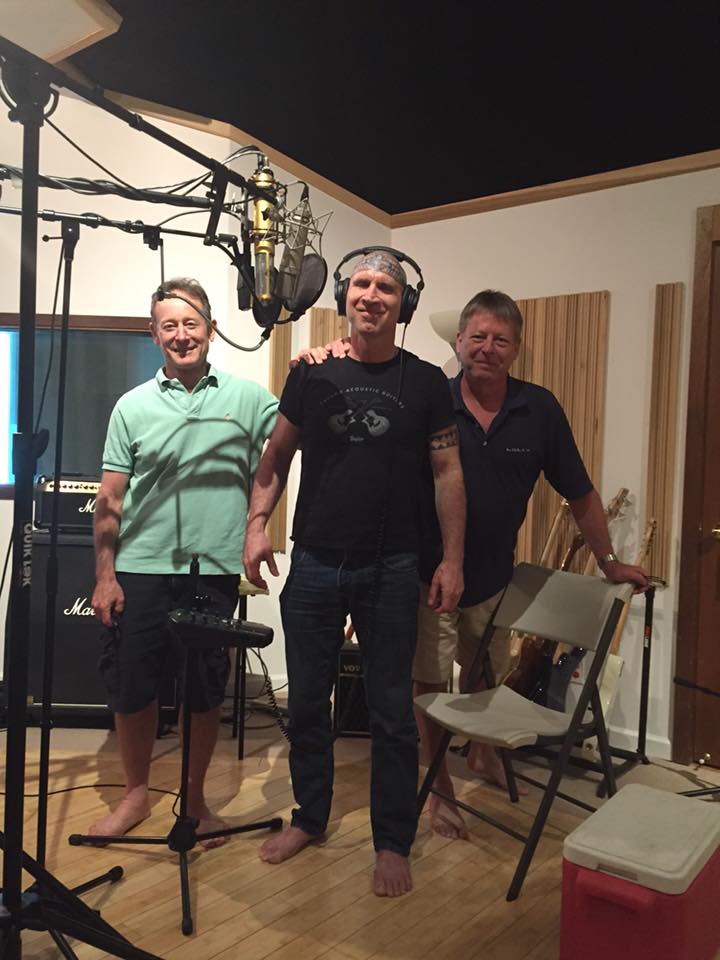 When you know something deep in your heart, having observed it within the sacred light of truth, don’t let anything cast its shadowy aspersions on this knowledge. Life circumstances, the mind, or the human senses may individually endeavor or collectively conspire to change what you already know. In fact, we know much more as babies than we usually know as adults, for this reason. There are some things we believe, by faith, deduction, or because we were taught to believe them. These things are not known. They are believed. They are often subject to the biases and opinions of those generating them, the distortions of the human mind, and the interaction of the senses with the mind. They are also usually influenced by the mental state someone is in when either formulating them, or later perceiving them (e.g. Survival Mode, Safe Mode, or Spiritual Mode).

If someone is really stressed out, their interpretations of everything will be influenced by a perceived need to fight against or run away from a threat (Survival Mode). Truth is inaccessible in this state, unless we are literally under attack, and accurately perceiving the situation and our need to fight for our life. In the absence of such a life-threatening situation, our perceptions will be distorted until we shift out of Survival Mode back into Safe Mode again. In other words, if we are stressed out, nothing we believe will be true (although we will think it all is).

So when we know something to be true, it is helpful to capture this knowledge in whatever ways we can while we are in touch with our spirit, when we can see it clearly, without the distractions and distortions of life circumstances, our mind, or our senses; and without the misleading influences of our mental states (e.g. Survival Mode). Things we can do to capture this knowledge could include taking pictures or videos, writing down detailed facts in a journal, keeping a diary, preserving email, text, and messenger threads; sharing the knowledge with someone we trust who knows us well; incorporating it into poetry or songwriting; embedding it into articles or blog posts; and so on. When we do this, we will have something truth-based to refer back to during those times when we may lose sight of what we know, for whatever reason.

I was pretty dissatisfied with my last lead vocal session, so I tried out another studio this past weekend. Boy did it make a difference! On Sunday, April 3, I re-tracked my lead vocal at Charles Brotman’s Lava Tracks studio, in Waimea, Hawaii. Charles was the first person ever in Hawaii to receive a Grammy as the producer of a Hawaiian slack key guitar compilation. The first thing we did was a mike shoot-out, and the Manley was the last mike standing. The pic accompanying today’s post shows the three mikes, as well as Charles Brotman, Karl Kasberg, and myself (of mikes and men). Over there in the audio player is a rough mix of this session. In this mix, my lead vocal is totally raw. There is not even any reverb or anything added yet. The studio conditions, mike selection, and engineering; along with the inspiration of my soulmate and help of my friends, combined to make this the best vocal performance of my life. Wait until my mixing engineer gets finished with it! So there will probably be two more versions before “Our Love Will Find A Way” is available on iTunes and stuff. There will be one after it is professionally mixed, and then a final one after it is mastered. I hope you are enjoying, and that this serves as some small form of inspiration for you! Oh, and while dancing around my living room with my dogs last Saturday, rehearsing for the lead vocal session, I spontaneously came up with a surprise in the last chorus! 🙂

Maybe those things you did, while you were in that END_OF_DOCUMENT_TOKEN_TO_BE_REPLACED