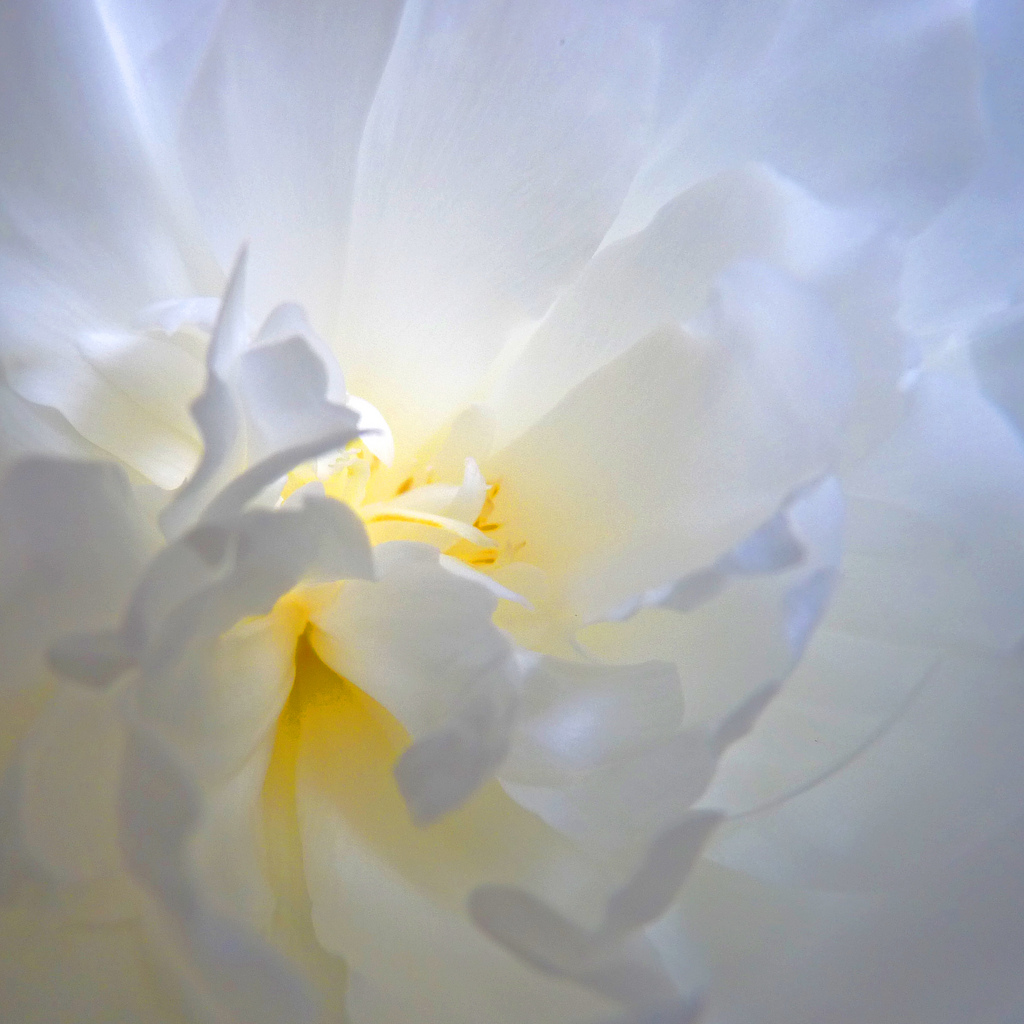 When others seek to blame us for the things that they have done, to play the victim, or externalize their guilt; we must be careful not to own it, or let it grow inside our head; so that the truth remains the base from which we’re built.

Many live within well established habits of blaming others so that they, themselves, are the victim, at least in their own minds, rather than the ones responsible for whatever happened. Most who do this learned this habit as a way to cope with overwhelming life circumstances, such as extreme stress heartbreak, rejection, or abuse. Their subconscious will create this defensive process to help them survive. It is especially common for those who have experienced physical or emotional abuse, rejection, abandonment, disapproval or lack of acceptance by parental figures, or traumatic loss. The more sensitive someone is, the more likely they are to become overwhelmed by such things, and the more probable it is that such coping mechanisms will be formed (unless intentionally focused on, processed, and released along the way as stressful events occur). They will usually assume a position of power and control in relationships, in order to be able to independently decide what happens when they are feeling stressed or overwhelmed; and feel justified in doing so; regardless of the impact it may have on others. They usually have poor self esteem, and prefer relationships with people they feel superior to and can dominate, although they long for someone who is an equal that they can respect and truly love. Their unresolved issues, defenses, and trauma triggers, however, may not allow for this possibility in their lives. Such vulnerability may represent too much of a threat. Vulnerability makes them feel too exposed and unsafe, even though they may crave the depth of love that can be accessed from it.

When those shouldering such burdens trigger into a stress-induced defensive mode, they will immediately try to place you in the position of the perpetrator of their past pain. They will see you as doing to them what has been done to them before. And they will usually believe that it is true (at least in the moment). Sometimes they will see the truth after the storms clear, and sometimes they will heavily invest in continuing to believe that the distorted perceptions they experienced while under the influence of stress were actually true; because this gets them off the accountability hook. The longer they invest in believing that their defensive distortions are true, the less likely they are to resolve the occurrence in truth; and the more likely they are to continue reinforcing the defensive position; which strengthens the problem, rather than resolving it (adding another layer to the issue, rather than removing one).

For example, if someone who has a history of rejection, abandonment, and abuse; whose parents couldn’t handle them and dumped them off on another family member, who rejected them and called them a “problem child;” someone who was physically and emotionally abused in intimate partner relationships, including being controlled by manipulation and threats of suicide; finds the love of her life and tries to become vulnerable in it; all hell will likely break loose in her head. Whether she realizes it or not, she will be hypersensitive to fears that he will grow tired of her, discover that she is a freak, want to dump her, become interested in other girls, try to control her, lie to her, manipulate her, and so on. Her love may be the sweetest, kindest, most gentle person ever; and this may be what attracted her to him; and even if she realizes this objectively nearly all the time; when she triggers she will instantly perceive him as if he is going to dump her, control her, or abuse her; and she will be unable, in the moment, to access the truth of who he really is and what they share, because her brain will now be in Survival Mode, limiting her access to everything except thoughts, feelings, and actions related to fighting against or running away from a threat. To her, he will seem like a bigger-than-life threat in the moment; and it will be a threat that look just like a real one from her past. As he tries to reason with her, and remind her of the truth about him and their relationship, she will take his words and twist them into something that fits her current defensive belief system. She may say that he isn’t hearing her, if he doesn’t agree with her irrational distortions. She may say that he is arguing with her if he tries to help her see the truth and broader perspective. If he persists, in response to her distorted beliefs, fervently trying to help her understand; she may just hang up or walk away (if the truth starts getting too close for comfort). She may also end the relationship. If they had made lifetime commitments to each other, and if her partner had completely focused his life on her and their future; he might be feeling desperate, and even like he no longer wants to live (from overwhelming feelings of despair and loss). And if he shares this with her, seeking comfort or support, she may perceive this as him trying to control her with threats of suicide (like her exes did). So this may freak her out more, and she may invest even more strongly in believing that he is unsafe, closing the door on any potential for reconnecting.

But feeling this way, under these circumstances, is within a normal range. It does not mean that someone wants or plans to kill themselves. It means they are overwhelmed, are looking for support, and a way to release the pain. The heart, when we open ourselves up to someone through emotional vulnerability, is magnificent and fragile, and when we love deeply, then if we lose this love, or believe we have lost it; our loss is as big as the love was, and it is normal to feel lost, empty, or even like we don’t want to live anymore. This is because we feel like we have lost our life if we lost love of this magnitude. Through the expression of this level of despair, we are acknowledging the magnitude of the love, and releasing this level of pain by getting in touch with our painful emotions. If we can share our pain with a compassionate other, it will help expedite our recovery from the loss. (if the loss does, in fact, occur).

If we have a friend, or are in a relationship, with someone who has such issues, and if we know they are under a lot of stress or are overwhelmed; it would be better for everyone if we give them the gift of space until the storms have cleared. We can be there to support them, listen to them, etc.; if they ask us to; but we should otherwise avoid any serious discussions, stressful situations, or potentially triggering things until they return to a calm, relaxed state. This is easy to say, and sometimes very hard to do; but something we should challenge ourselves with. And if we really love them, regardless of what they may say or do, we should keep the door open to them. The probability is that they will try to find a way back. In the meantime, we should continue creating the space and focus on self care. No matter how intense they may be in their accusations or controlling style, we don’t need to own their stuff. We can continue focusing on the beauty of what we shared, our love and appreciation for them, and a compassionate understanding of what they are going through.

Maybe those things you did, while you were in that END_OF_DOCUMENT_TOKEN_TO_BE_REPLACED