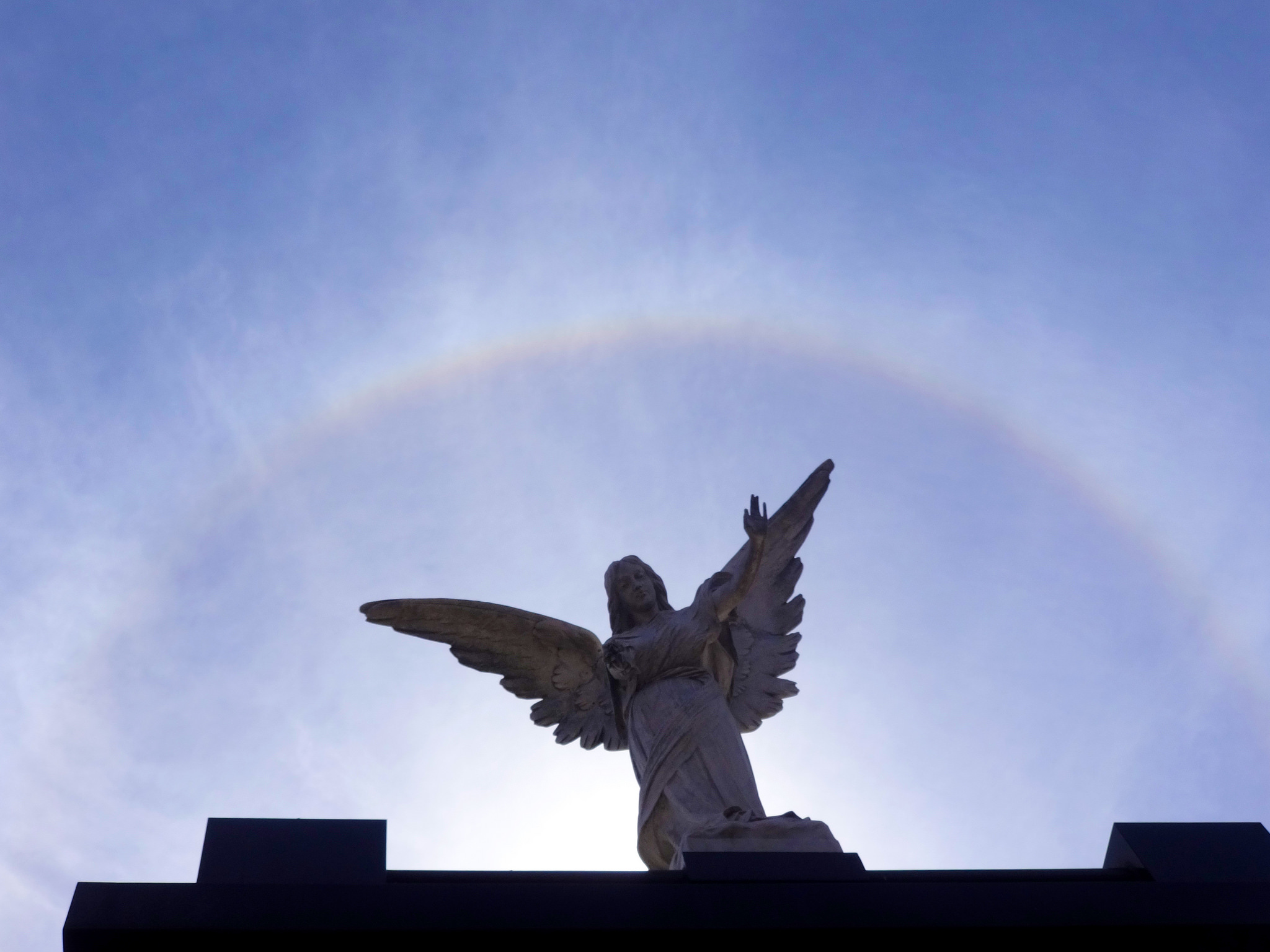 Angel in the Closet

Not so long ago, and not so very far away, there were some angels in a murky devil world who, try as they might, were misunderstood, falsely accused, and unjustly cast aside for bringing light into the darkness all around them. Since their resplendent radiance revealed the truth, those who lived within illusion were exposed. Scurrying like rats in a barbecue when surprised by the lid being lifted, they were now naked for the world to see and know. These eloquent egotists, like polished politicians, whose entire lives revolved around managing the impressions of others for their selfish gain; were now seen for what they really were. With panicked desperation, they quickly sought to restore the cloak of shadows to their moral nudity. As collectives; like families, churches, or political groups; they would first try to discredit the light bearer, calling the light darkness, and reclaiming their darkness as light. This would often be enough, because the voices of many would surely counterbalance the voice of one. And if one were sacrificed for the “greater good,” then this was an acceptable level of casualty. After all, someone would have to be delusional to believe that they knew better than the masses, right? And since they were evil anyway, casting shadowy aspersions upon the presiding “light,” what did it matter if they were publicly trashed, accused of law violations, or stuffed inside a closet and soon forgotten.

If discrediting didn’t do the trick, then they might add trumped up threats, like sociopolitical terrorists, to the mix. When groups conspire to trash someone, no matter how innocent, they can usually rip stuff out of context, and fabricate enough to collectively have a pretty solid-seeming case. But one thing they may not anticipate is that light, unlike darkness, feels no fear. It shines truth, from wherever it is; and is always clear. And truth needs no validation. So as they apply their own murky strategies in an effort to further remove the threat, the light keeps shining through whatever traps are set.

The Closet is a Window

So if this isn’t enough, then they will try to stuff it away inside a closet somewhere, where the truth of their deception remains well hidden. But another unexpected gut wrench is that what seems like a closet to the darkness is a window to the light. So the truth shines through no matter what the view is to the night. This may have been the closet from which the acclaimed emperor acquired his new clothes. May our lights combine to shine a higher truth on those.

Music is considered by many to be one of the END_OF_DOCUMENT_TOKEN_TO_BE_REPLACED