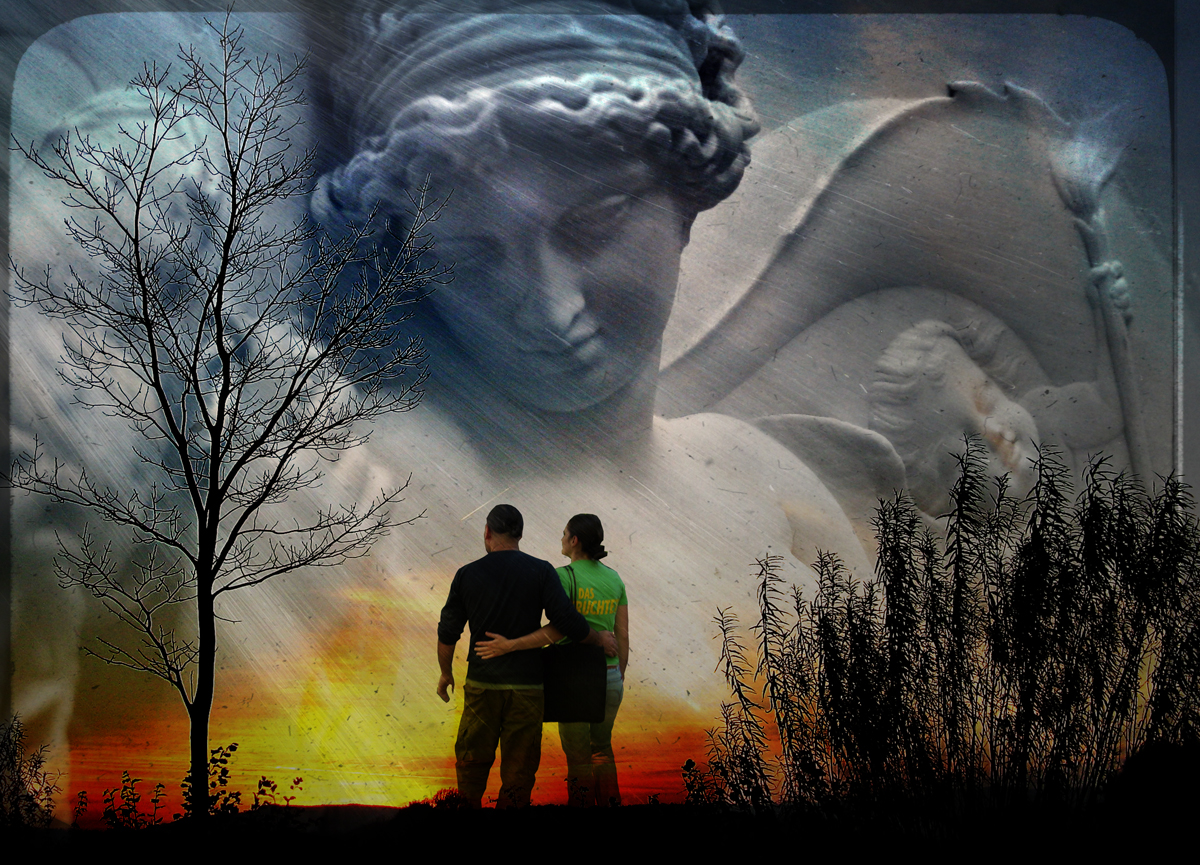 Intersecting Microcosms: Contextual Brushstrokes on the Canvas of the Mind

Each mind is a mini universe, more unique to itself than most may realize; and its brushstrokes paint the pictures that become us. When we intersect with others, sharing thoughts, perceptions, and experiences; our little cosmos will be altered by the contact. We vary greatly in this tendency. Some are relatively established in who they are, and some, like chameleons, are so completely vulnerable to the suggestions of others that they may transform their entire world with each interaction. Such mercurial mindsets are relatively normal for children, especially when growing up in dysfunctional families, but pose prodigious perturbations for most who struggle for a sense of who they are. If what we believe about ourselves, others in our life, or the world in general can be so easily altered by parents, peers, or those holding power over us; out of conditioning, habit, or fear of rejection or disapproval; then we have no real sense of who we are or what is real, and are at the mercy of those we most want to be accepted by. If they are truthful, responsible, relatively selfless people; and if we are able to interpret them accurately; then their influence may provide a useful context. However, if they have unresolved issues, related defenses, or narcissistic tendencies; then our beliefs may be as twisted as their own.

How Am I Supposed to Live Without You Baby

For instance, if a single parent mother has issues of inadequacy, victimization, and control; and related defenses manifesting as a stubborn need to always be right, always be the victim in the center of attention, and always control everything; and if the relative fulfillment of these issue needs determines her perceptions of herself, others, and the world (as well as her mood); then her children will likely grow up feeling like failures; like everything their mother says is right because she says it is, and because they would suffer if they disagreed; like everything revolves around their mother, that they must take care of her, and that they have no right to have any needs of their own (they feel guilty if they want comfort or support from mother); like it is normal to be controlled or a controller; and like their mother is the ultimate authority on every subject (because she says she is, and because they would encounter anger or disapproval if they questioned this). In most such cases I have worked with, the kids either grow up believing these things to be true as a result of years of conditioning; or see the truth but learn to play the game to avoid conflict, becoming masters of manipulation and avoidance; both of which can sabotage their adult relationships.

As bizarre as it may sound, the kids that believe these things to be true can be so brainwashed that questioning the validity of their mothers’ claims, even as independent adults, can generate profound anxiety and potentially disrupt their sense of what is true and real. So many just accept it as the truth (in spite of what their reason, observations, and friends may tell them). For them, the only viable alternative would be to rebel, which could be a healthier choice in the long run, but could damage their relationship with their mother; and result in conflict, suffering, and guilt. Such children grow up with a very distorted view of themselves and the world, and often wind up passing on this legacy to future generations by proxy (e.g. if mother has inadequacy and victim issues, then the kids may develop the same issues, either from repeated exposure and conditioning, or by the life situations that may be generated by mother’s all-or-nothing issue mentality, which creates greater potential for the occurrence of situations involving abuse and neglect).

Another common example is a victim issue involving an extreme distrust of men. Unresolved issues create an all-or-nothing phenomenon which defies reason, but goes unrecognized by those afflicted by the issues, and those under their influence. For mothers with victim trust issues, they may trust a man completely, overlooking the obvious and denying the rest; and then distrust the same man completely; when nothing has changed from one extreme position to the other (except that an issue has been triggered by a normal, innocent comment or action that the mother overreacted to). So the children see this and believe that people really do change this dramatically, which reinforces and extends their distrust of men, and complicates their efforts to understand and develop healthy and sustainable relationships. For example, when an adult daughter from such an upbringing pursues an intimate partner relationship, she will likely believe that it will not last, and that it could suddenly flip into anger, abuse, or abandonment without notice; which may affect her commitment to, investment in, and prioritization of her relationship. She will often never really let go and become vulnerable in a relationship for these reasons, and will usually make her mother and girlfriends the higher priorities. This often becomes a problem for her partner, which confirms to her that she was right (the partner gets upset with her about her relationships with others being higher priorities, which she interprets as fulfilling her expectations of men being angry, controlling, etc.).

Since what we think, say, and do has such a powerful impact not only on us, but also on those we interact with, and to some degree everything in the universe; it becomes incumbent upon us to live the highest truth, take the greatest responsibility, and share the deepest love. Anything else is a narcissistic distraction supporting some variation on an ego theme. Yes, it feels temporarily good, like a drug, to be right, to get attention for being sexy, a victim, or a know-it-all; to gain wealth; to be popular; to have a super-fit body; to drive a nice car; to hang out with someone famous; etc… But in the bigger picture, if we are doing such things for their sake alone, rather than acquiring them through the fulfillment of a higher purpose; do they really matter? Do they really make us somehow better people? Or do they just reveal how much our egos rule our lives? When we are caught in these egoic mind traps, allowing narcissistic illusion to establish our priorities, then we are not even able to help ourselves. We lack the self awareness, self acceptance, and self control to hold ourselves accountable. And we are completely useless when it comes to helping others. Our interactions with others, including family, can serve only one purpose — the support of our selfish ego needs. This is particularly tragic when parents use their kids to feed their own egos, while neglecting the needs of their children, and even punishing the kids for wanting their support (as if it is wrong for the kids to have needs, while the only purpose the kids serve is taking care of the needs of the parents). As we endeavor to grow and evolve as a species, let us challenge ourselves to live up to a higher truth, to be more responsible people, and to love more unconditionally; and let us get the help we need to make this happen.

Maybe those things you did, while you were in that END_OF_DOCUMENT_TOKEN_TO_BE_REPLACED