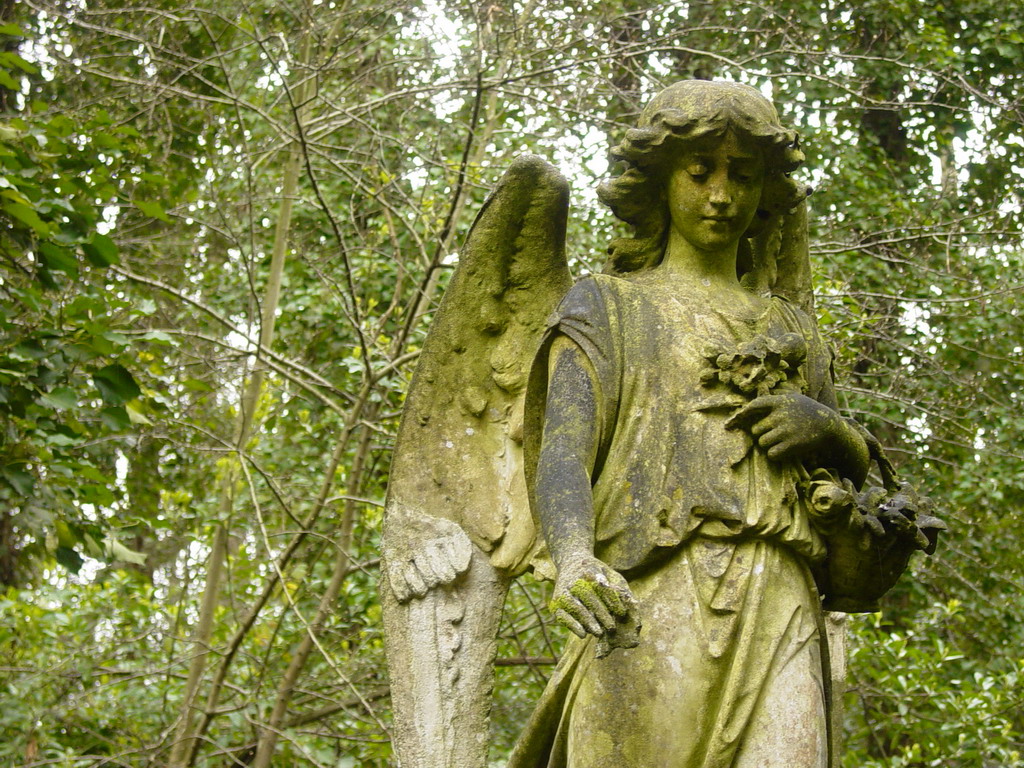 Ever notice that the masses seem to subjectively define the concepts of truth, goodness, and love based on individual beliefs, levels of awareness, and unresolved issues; and situationally judge, manipulate, or change them when it serves their purpose? They have a hard time believing that anyone could really be any better than they are, and spend a lot of time and thought trying to prove this. But there are some, whether from another place, another time, another frequency; that defy the limits of what most consider possible. When they are encountered, their actions are interpreted and judged based on the selfish motives of the masses. They are not allowed to be who they really are. This is because who they really are makes the masses feel uncomfortable, by comparison, so they must discredit, diminish, or destroy them to protect their egos from the truth about themselves. But they do exist, they really are that selfless, and their love really is that pure. They are the angels in a devil world.

Have you ever noticed that people may think you are amazing, wonderful, and special when you shower them with kindness, gifts, or unconditional love; but the moment you confront them with what could somehow make them wrong; which could be the greatest gift of all, the gift of truth; you suddenly morph from angel to devil in their eyes. But are you? What has really changed, and why? What has usually changed is their perception of you, based on their unresolved issues and supporting defenses being triggered. You seem safe, and therefore amazing, as long as they see you as an ally to their issues — as long as you make them feel right, smart, beautiful, etc.; based on their ability to interpret what you say and do in this way. But the moment you cross the line — the issue line — you go from ally to enemy. Now this might sound dramatic to some of you, but it is not. This is how extreme issue-based perceptions can be. And this is one of the reasons why so many people struggle in relationships.

I heard this line in a song the other day, and decided to use it for the clear contrast it creates. It is not intended to be interpreted literally, but rather for the metaphoric mirror it engenders. I experience the concept of “evil” as existing along a gradient scale, based on the relative presence of truth. In other words, the more truthful, the less evil. Those who use their resources to twist the truth into a form that serves their narcissistic purpose, could be described as evil. However, as I experience it, this is not based on judgement, but simply based on the relative presence of truth. It could be thought of as a description of a process, rather than judgement of a person. And, after all, creation is light and shadow both, else no picture is possible (like a black and white photograph). Possessing sufficient awareness to recognize such things can help prevent unnecessary distraction, complication, and stress. Recognizing the shadow can help us better focus on the light.

Maybe those things you did, while you were in that END_OF_DOCUMENT_TOKEN_TO_BE_REPLACED