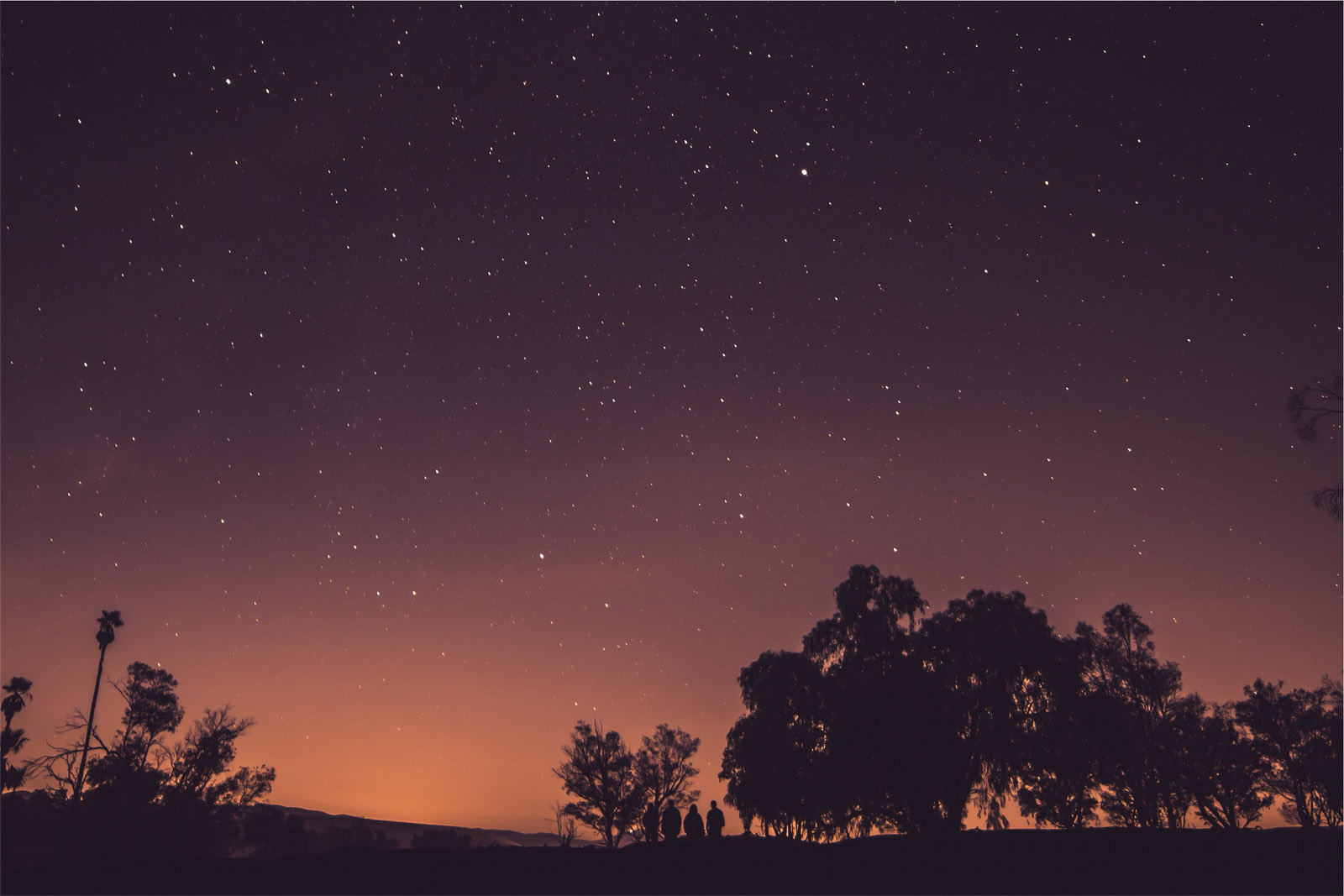 After gaining an understanding of the sevenfold vibrations of light and life, after learning how to harness their cosmic rays to help us heal and grow; after putting this knowledge into practice; and after attaining a state of sustainable happiness through prescriptions such as those referenced in Part IV of this series; we are ready to consciously ascend into the vibrational frequencies of truth. Doing so requires us to become consciously aware of the interaction between the quantum spiritual world of infinite coexisting possibilities and the classical human world we believe to be definite and fixed. Consider Plato’s Allegory of the Cave.”

The Echoes From Your Eyes

Nothing is definite or fixed. We must shake ourselves loose from this egoic illusion. It was created by the mind to organize life into a categorizable framework that it, in its neanderthal state, could understand. Millennia later, for the sake of comfort, cultural tradition, or religious doctrine; most of us remain stuck within these chimerical walls of limitation. Just as separateness is an egoic illusion, so too is the concept of human limitation.

In order to perceive the spiritual world, we must transcend the phantasmagorical boundaries established by the human mind. Such illusional barriers are created out of egoic distortion, traditional cultural beliefs, religious dogma, and our interpretation of sensory information. To gain access to this limitless world, we must become consciously aware of the reality that we, in spirit, are already part of it. We are interconnected and one with the universe. We are the conscious infinite light of creation. What remains, for many of us, is to become consciously aware of this truth by awakening to its universal light: discovering, experiencing, and becoming it in everything we are.

This means that we need to become completely one with universal consciousness. While struggling to overcome the constraints of the human mind, we may experience this phenomenon temporarily, as when in a state of samadhi. Samadhi is a Sanskrit term reflecting a state of awareness within which sensory perceptions, human cognition, and ego dissolve. Samadhi may initially occur during periods of deep meditation. While in such altered states, the higher vibrational frequencies of quantum brain activity may become more directly connected with, or vibrate at the same frequencies as universal consciousness. When consciously attaining such states (when we reach them, and are aware that we have reached them), our consciousness if vibrating at the frequency of truth. Our initial experiences of this phenomenon are usually random and intermittent. When further developed, they can become a continuous state of enlightenment.

Transforming the self into a conscious instrument of light; by developing a practical understanding of the healing, elevational, and formative powers of the sevenfold vibrations of light and life; and by learning how to transcend the illusional walls between the material and spiritual worlds; will allow us to consciously create the substance of our desires.

Further explanation of these concepts, along with refined methods for the development of such creational abilities; will be discussed in upcoming posts.

How successful have you been at overcoming the distractions of the mind? Have you ever tried vibrational healing? What things have been most useful in helping you attain sustainable happiness? Are you able to recognize the difference between the egoic illusion of enlightenment and the real thing? What helped you do this?

Music is considered by many to be one of the END_OF_DOCUMENT_TOKEN_TO_BE_REPLACED