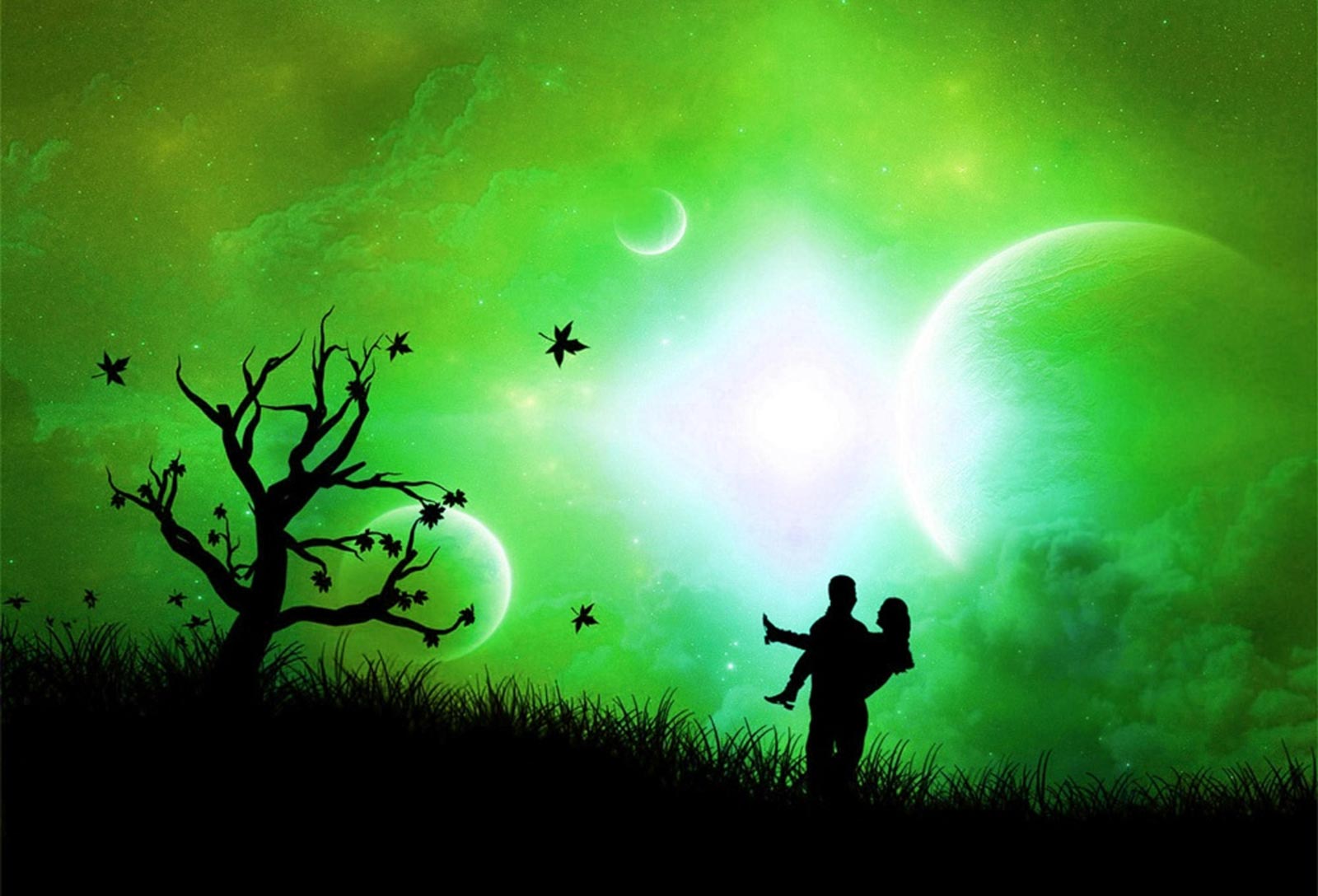 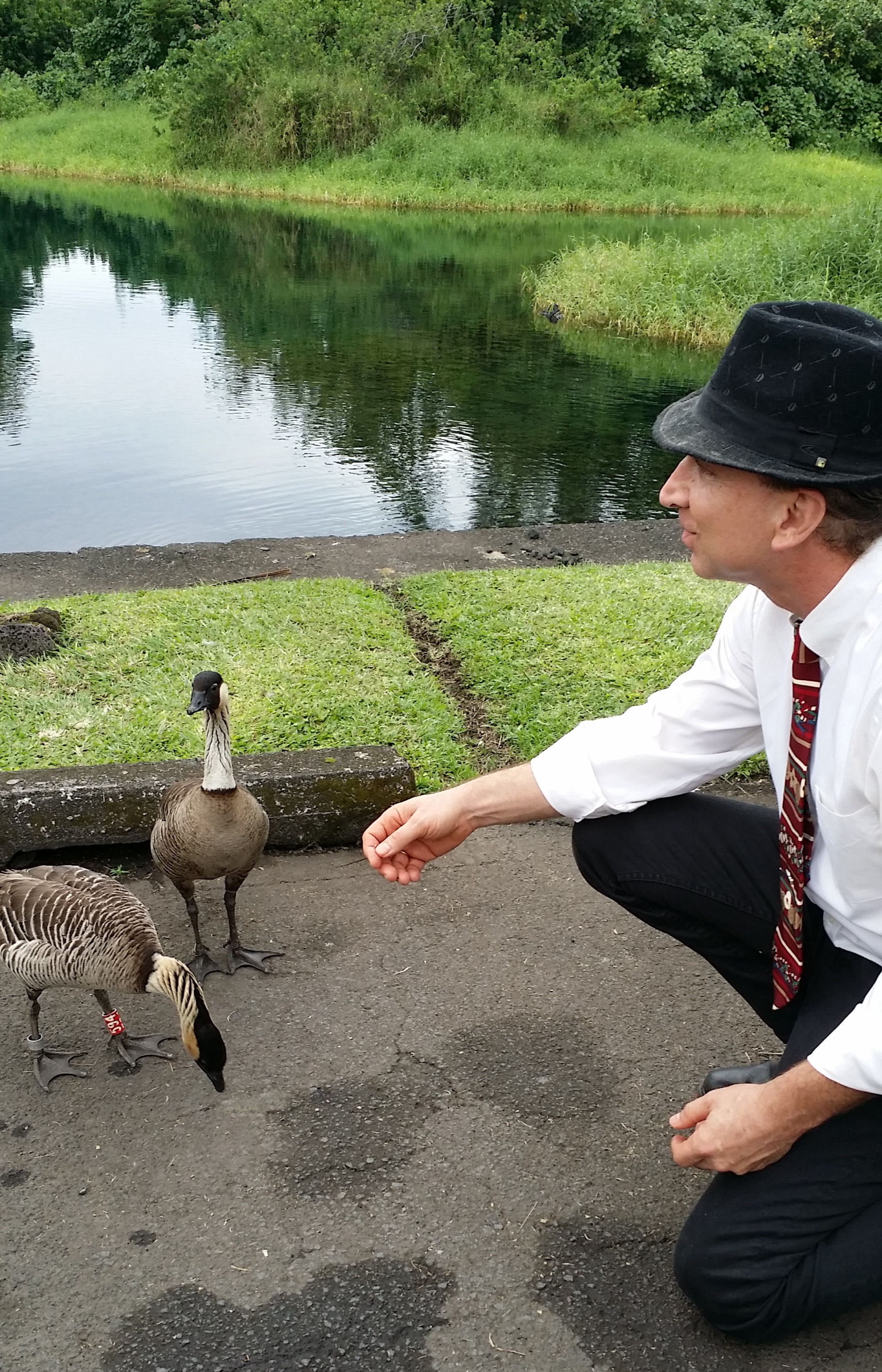 What is love anyway? Some consider it a fantasy, fairy tale, or idealistic illusion. But what is it that they believe to be these things? I was surprised when discovering the dictionary definitions of love. The ivory tower idealist in me thought everyone knew that love was more than an emotion. Siri says love is “1. A strong positive emotion of regard and affection. 2. Any object of warm affection or devotion. 3. A beloved person. 4. A deep feeling of sexual desire and attraction. 5. A score of zero in tennis or squash. 6. Sexual activities, often including sexual intercourse, between two people. …” If we believe love is emotion, the object of this emotion, or sex; then it is no wonder that we have so many tragedies in the name of love. Emotions are a temporary state (usually 3-5 minutes in duration) created by certain thoughts, sensory perceptions, or life experiences. Sex is a temporary activity, usually involving physical pleasure, related to the human biological drive to procreate. By the way, Q: How would you describe Ray Charles and Stevie Wonder playing tennis? A: Endless love (remember, I am externally blind too 🙂 ). From a material world perspective, I like the Bible’s description of love, as resplendently revealed in 1 Corinthians, Chapter 13. I also greatly value Kahlil Gibran’s perspective on love, as eloquently rendered in The Prophet.

I believe that true love is the sensation perceived when we gain conscious awareness of Supreme Universal Consciousness, conscious infinite light, the unified quantum field. I believe it is light vibrating at the frequency of truth. When we elevate our thoughts to this level, we become consciously aware of it. It is not an emotion, it is an awareness; an infinite awareness without resistance, judgement, or attachment; a joyful awareness beyond the mind and sense perceptions; a peaceful awareness of the coexisting possibilities of creation. Human happiness will move us closer to this level, as it vibrates at higher frequencies than its negative counterparts. When the highest level of happiness is attained, paralleling the frequency of the seventh chakra, the crown chakra, Sahasrara; then we must move on with meditation. For more information about the levels of happiness corresponding to the seven primary chakras, please check out  “Seven Colors of Happiness,” as published in the Jan-Feb Issue of Alternative Medicine magazine.

In order to attain these higher levels of happiness we must go through a process. This process often includes suffering, loss, fear, doubt, depression, anxiety, insecurity, loneliness, the inability to communicate effectively, a lack of intuition, and limited spiritual awareness. These are the prompts intended to point us toward their opposites; the figure on the ground, the light behind the shadow. We may discover much of this light without experiencing its murky counterpart; but, for most, some darkness is needed to fully see the light. “Creation is light and shadow both, else no picture is possible.” This is true of the human world. It is not true of universal consciousness or the true nature of our spirit. As humans, in order to ascend to a higher level of happiness, we must sometimes struggle through the various shades of darkness to, by contrast, find the light. When this occurs, it is important to move through the shadow, use its presence to focus on the light, and then move into the light. It is critical that we do not identify with the darkness, remain in it and become its victim, or become it and strengthen its influence.

Other posts in this series will discuss the role of happiness in the evolution of love, how sex relates to higher love, ways to improve your sex life, and how to make sex more satisfying for women.

Maybe those things you did, while you were in that END_OF_DOCUMENT_TOKEN_TO_BE_REPLACED