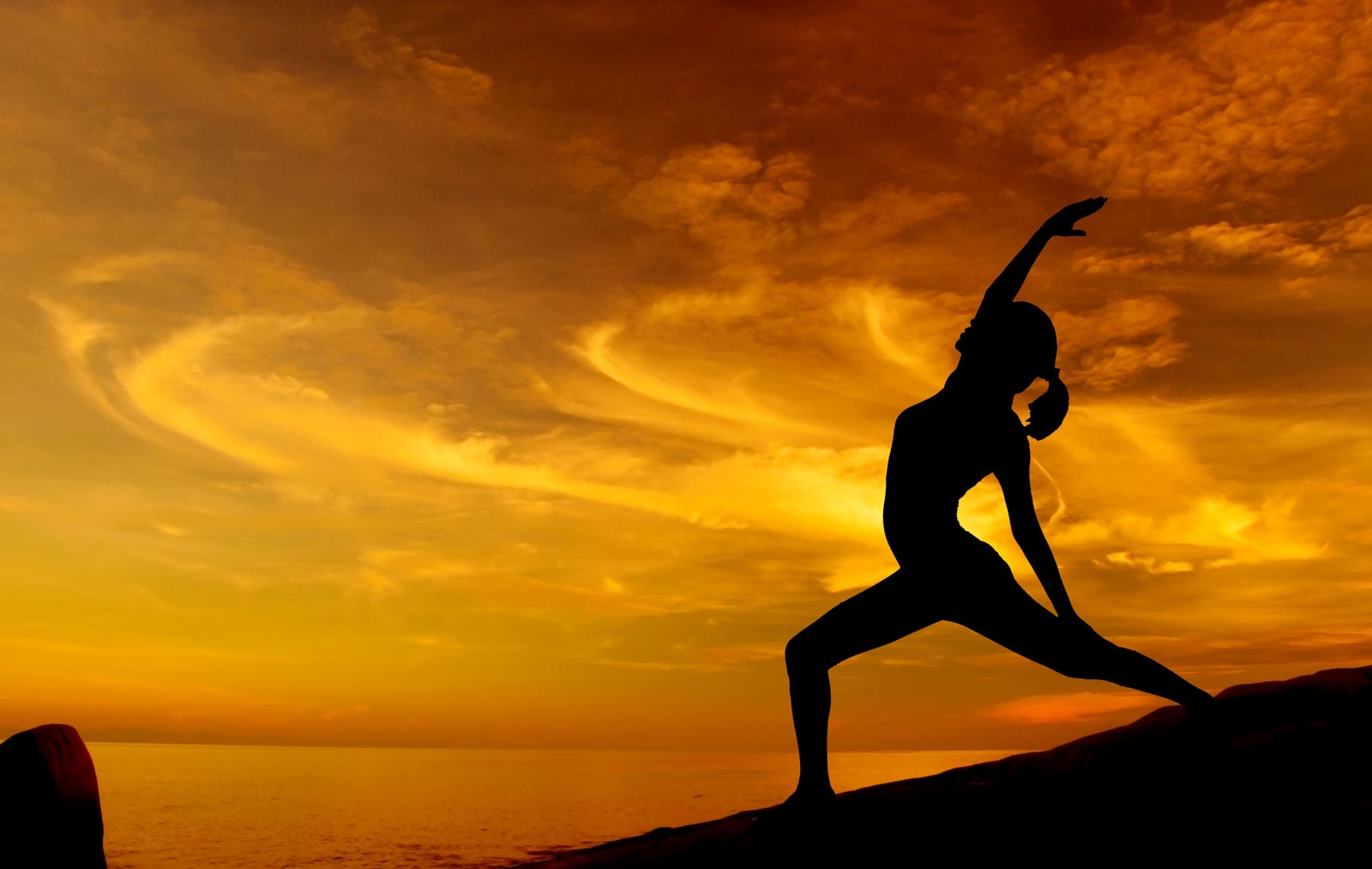 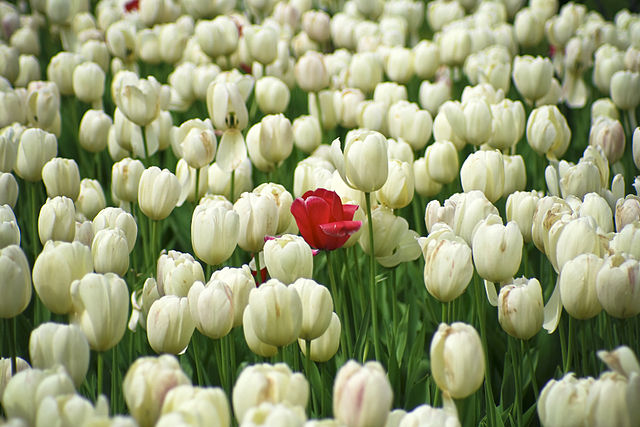 Have you ever noticed that most of what we currently accept as truth, fact, or foundational; those dialectical dicta upon which we base our core beliefs, choices, and traditions; arose out of the opinions, judgments, or philosophies of prominent fixtures from the past? At different points in history, within various countries and cultures, certain things were given meaning and importance; usually based upon the powers held by those proclaiming their importance. As has been demonstrated by the zeitgeists arising out of human personality, social conformity, and species survival; there is usually an intellectual fashion or dominant school of thought that typifies a culture and holds the power at a particular point in time. Whatever individual, group, or collective a culture, or subculture, identifies as most important; based on fear, dependency, identification, or passion; becomes the holder of the power and establishes the rules and norms of the era. Such norms and rules are either imposed by the power holders, or created by those worshiping their lords, ladies, and icons. Such domination, or  diademic influences, could be attributed to Buddha, Jesus, and Mohammad; the church, government, and corporation; Aristotle, Descartes, and Nietzsche; rockers, boy bands, and rappers; models, actresses, and debutantes; change advocates, rebels, and martyrs; to name a few. Whatever, or whomever, the individual, culture, or global society identifies as important at any point in time will impose relativistic influences upon our lives (whether accepting or rejecting it we take a position relative to the broader culture). I believe that each of us should create this power, and its related traditions, within ourselves based upon our own true nature.

Maybe those things you did, while you were in that END_OF_DOCUMENT_TOKEN_TO_BE_REPLACED