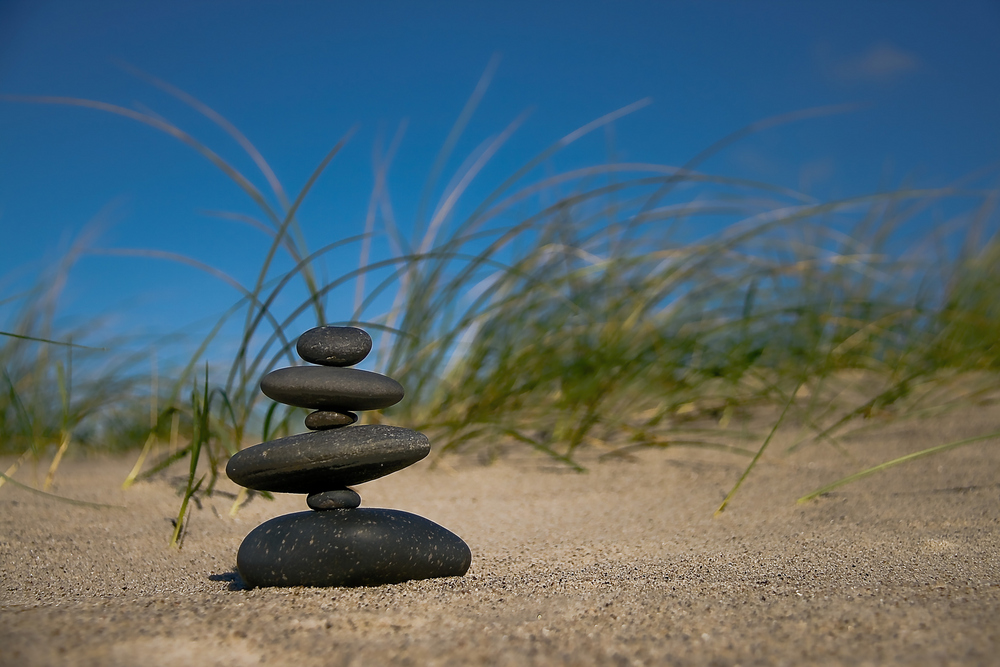 Shark Attack
He kicked frantically with his trembling right leg, while rows of razor sharp teeth, punctuated by ominous, vacant eyes staring eerily into his own, from a prehistoric leviathan inhabiting the water’s murky depths, ripped off the other one beneath the impotence of his gulping, partially submerged screams. In a moment’s reflection, perhaps from the safety of a parallel universe, he marveled at the haunting, majestic beauty of this perilous passerby; this creature whose genus has survived since a time before the dinosaur; with relatives ranging from a mere eight inches to a whopping 60 feet. Was he really admiring that shark right now, the toothy titan that had just chewed off his lower left limb, while growing faint and bleeding out? Indeed he was, and there was something about his capacity for appreciating his assailant under such circumstances that he liked about himself.

Maybe those things you did, while you were in that END_OF_DOCUMENT_TOKEN_TO_BE_REPLACED