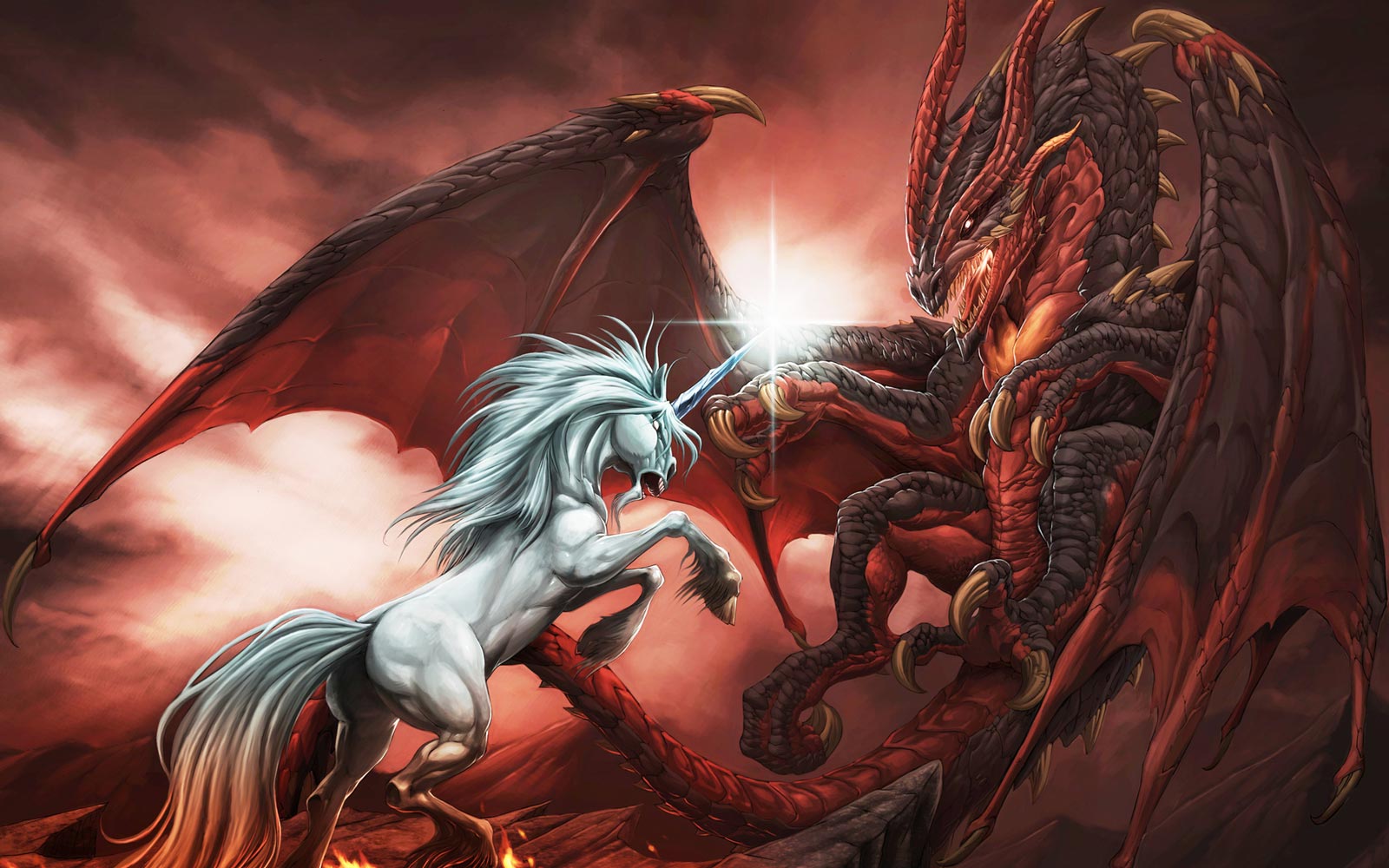 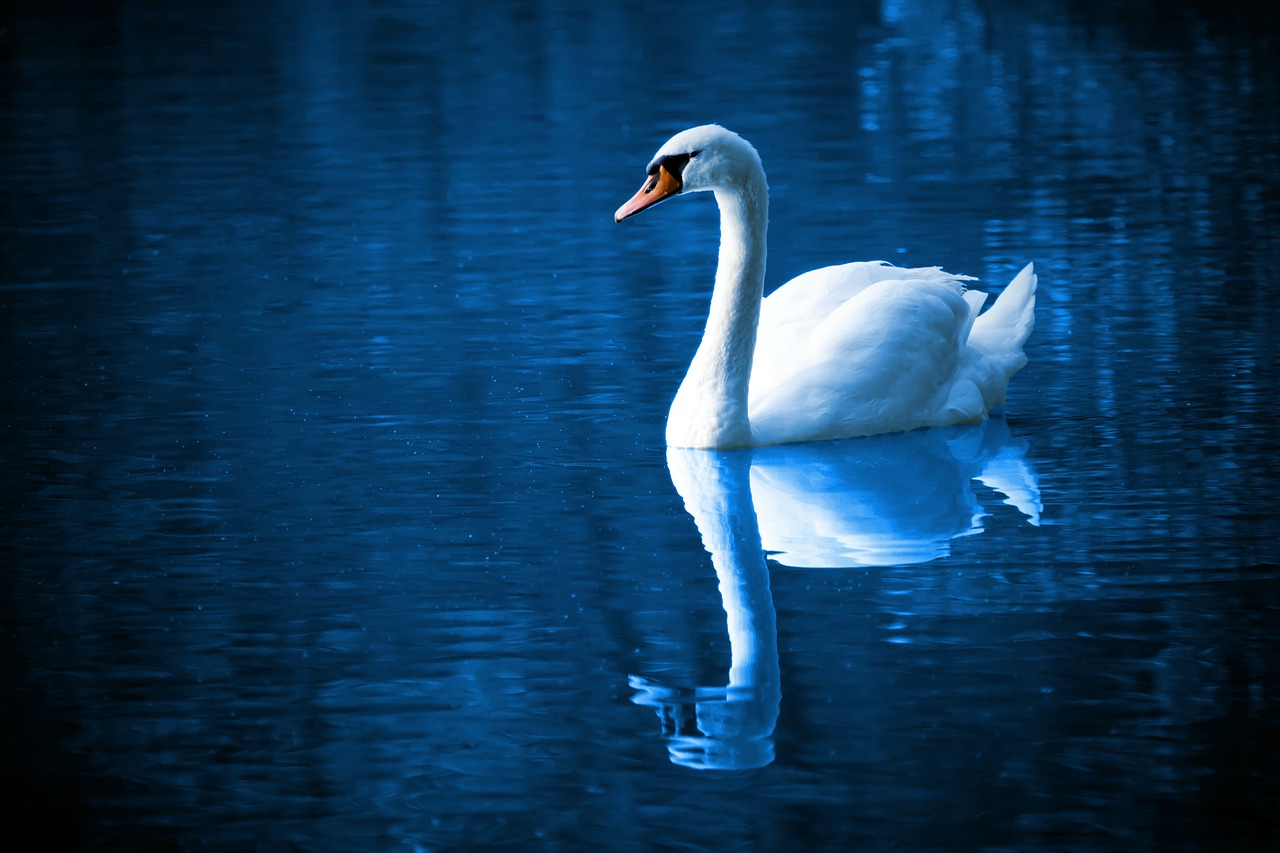 A pack of vicious, snarling pit bulls appears in front of you, you are flooded with fear, and then this fear turns into focused action. You race back to your tricked-out Tacoma, jump inside its sturdy cabin, slam the door, and breathe an enormous sigh of relief. When a threat like this occurs, the brain generates a negative emotion, such as fear, to help us survive. Researchers have long known that negative emotions prompt us to perform specific actions, such as running to safety when confronted by our ferocious furry friends. In a predicament like this one, nothing else matters. We are focused on the threat, the fear it generates, and escaping to safety.
The Raison d’Être of Negative Emotions
Helping us sustain life during a time of crisis was the only intended purpose of negative emotions. Such misanthropic moods narrow the mind in order to limit our options to only those that will help us survive, and focus our attention on making it happen. They block out all other possibilities and courses of action. How often are we actually faced with life threatening situations, and yet how often do we experience negative emotions such as the anger, fear, sadness, or stress that can accompany anxiety and depression?
The Illusion of Danger
Imagine that you get into a doozy of an argument with your partner, that you are blinded by rage, and all you can think about is what you can do to hurt them back. Or imagine that you are in dire financial straits, on the verge of another bankruptcy, and the only thing on your mind is running away. Or that your job stress is so great you dread going to work, avoid it whenever possible, and feel so paralyzed by fear when you are there that you are unable to function.
Negative emotions trigger the instinctual responses of fight, flight, or freeze, creating the illusion that a life-threatening situation is occurring. Although clearly unpleasant—and although they could lead to, or result from, anxiety or depression—do any of these examples truly represent a threat to your life? The negative emotions generated by such situations limit our options and focus our thoughts on survival in the absence of a real threat—by doing so they may create an actual crisis.
Reset
Negative emotions typically last 3-5 minutes unless kept alive by repetitive thought. Usually, when fighting for our lives, we have either pummeled our attacker or raced to safety within this brief period (3-5 minutes). Again, such emotions were only intended to occur when we are under threat, and then resolve when the threat is gone (as in the opening cuddly canine encounter). So, when experiencing negative emotions such as anxiety or depression, one way to reset the brain from Survival Mode (stress response) to Safe Mode (relaxation response) is to do some vigorous exercise for 3-5 minutes (e.g. running on a trampoline), and then focus on one of these 25 curative considerations. The exercise will mimic fighting or running away from the illusory threat (fight or flight), and then a focus on one of these positive activities will show the brain that we are safe again; restoring balance, health, and happiness.
Photo Credit: pixabay

Music is considered by many to be one of the END_OF_DOCUMENT_TOKEN_TO_BE_REPLACED