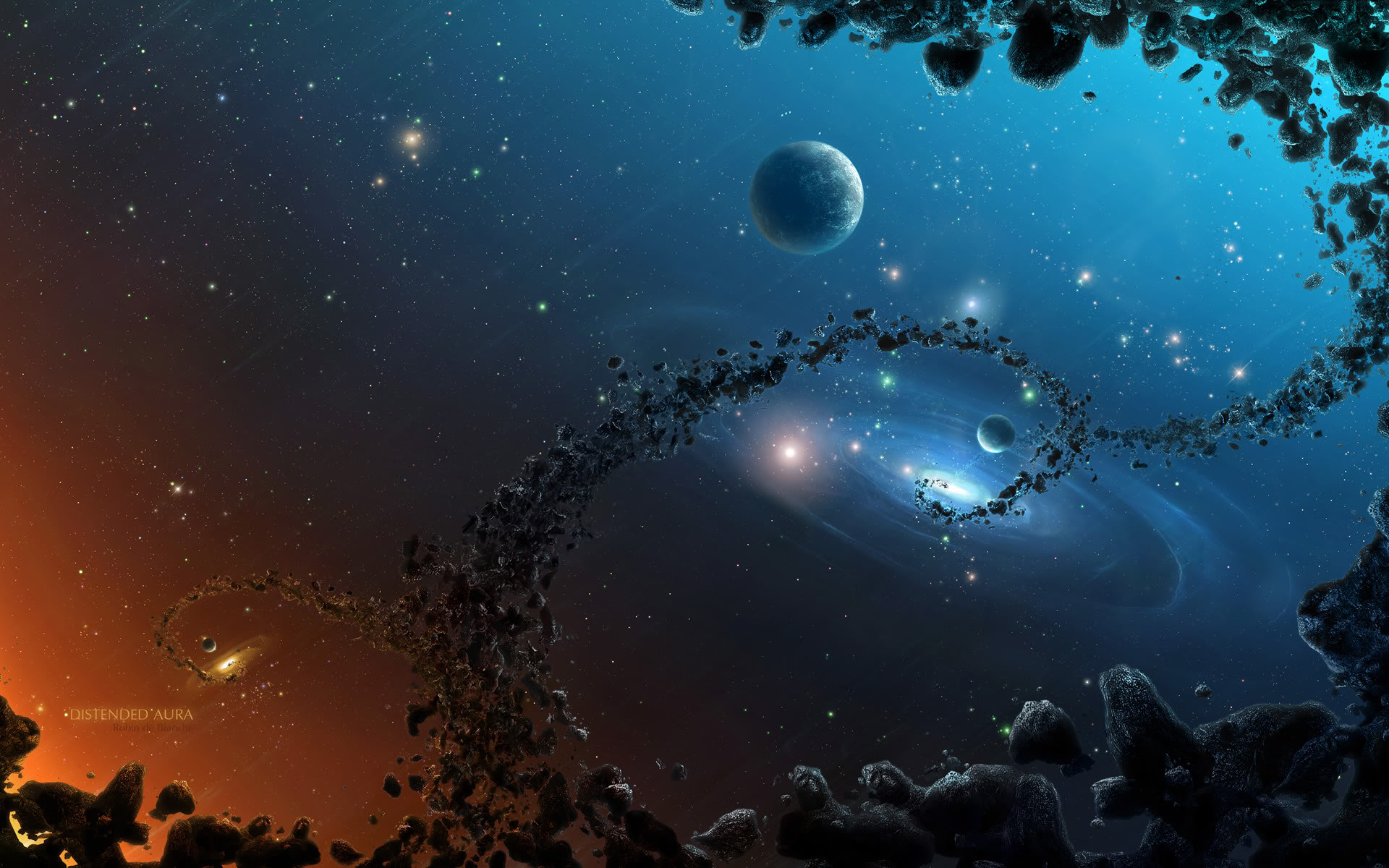 He recalled briefly regaining consciousness in a recovery room, and then slowly waking up in the ICU. Leather straps binding him to an unfamiliar bed, IVs attached, monitors beeping, voices distorted, odors sterile, with spinning motion blurring dizzily around him; were the last things he remembered, along with talk of his odds of surviving, extended recovery periods, and advancements in prosthetic technology.

While heavily sedated, his body sleeping soundly in the ICU, his higher consciousness noticed a shimmering glow in the distance. This same consciousness saw him lying in the hospital bed, tubes attached, leg severed just below the hip. Having had enough of the drama for a while; he decided to focus on the flickering light. As he pushed his perception into this place, through directed desire, his soul became the colors and quiet radiance of unbridled fantasy, infinite possibility, and timeless truth. Like the “lost” continents of Lemuria and Atlantis, advanced civilizations exist at varying vibrational phases which their inhabitants can control, as if being able to turn a cosmic rheostat that adjusts vibrational frequencies of light; which can, when needed, be lowered to a level perceptible to human senses. Otherwise, because of the higher vibrational frequency, their presence, except to the enlightened or the dying, is unknown. Was he dead, or was the light of his awakened consciousness illuminating this lustrous, alluring world? Was there a difference?

Maybe those things you did, while you were in that END_OF_DOCUMENT_TOKEN_TO_BE_REPLACED