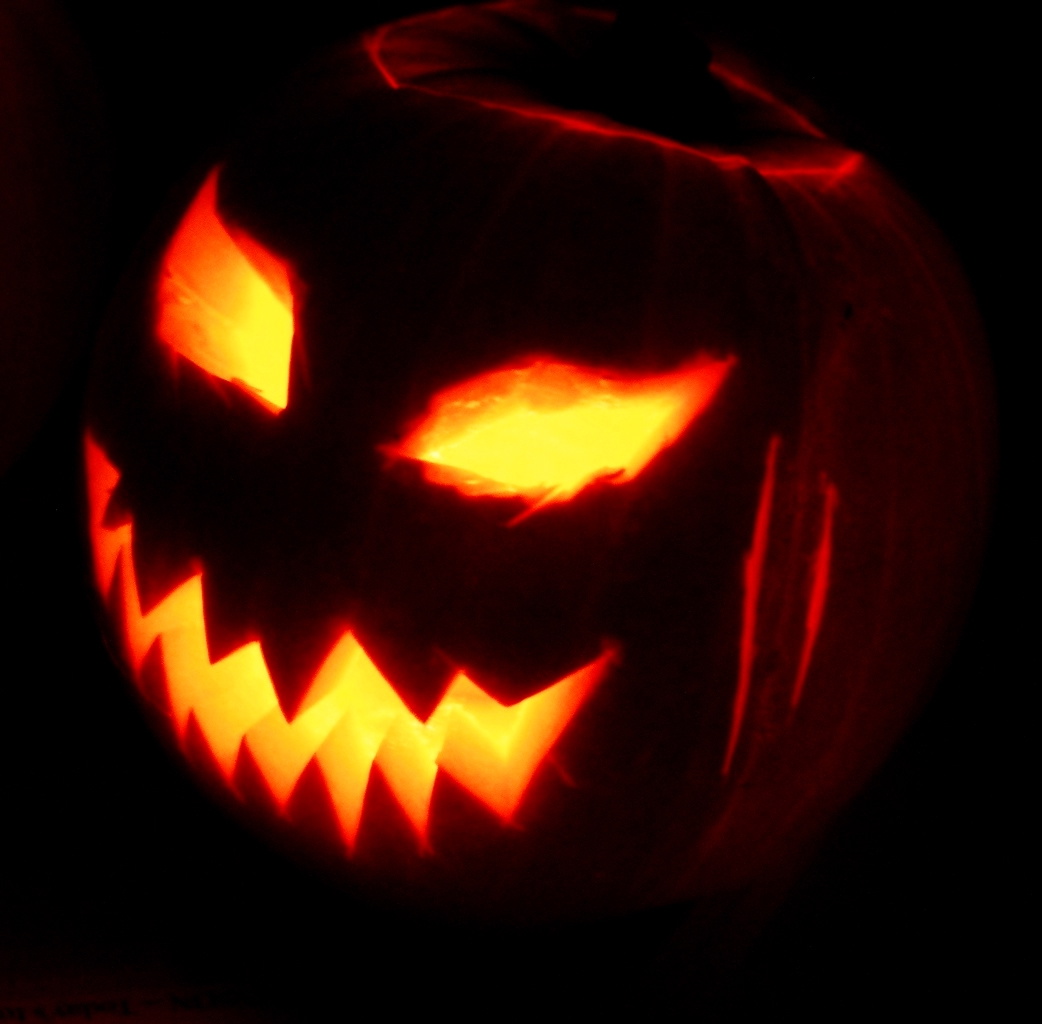 After skipping merrily along the statuesquely appointed contours of her rambling country estate, cavorting blithely through musky meadow’s laced with herbs; she stopped suddenly, listening in vain for the bloodcurdling shriek ripped from her frozen lips by the icy fingers reaching out from deep within her veins. An ejaculation of silence drowned the echoes, quiescently submerging hope and spurting terror upon her panicked, wide-eyed gaze. Paralyzed with fear, she managed a rapid, disbelieving route rewind. Although visibly frozen, her kaleidoscopic mind was setting revolutionary records beyond the chill. Closer scrutiny revealed that the indefatigable rhythms of her labored breathing, along with the unflagging vitality of her wildly-throbbing pulse; belied the semblance of a sculpture, cold and hard.

Livin' With a Ghost

She retraced her steps, now carefully considering those shadowy scenes ignored along the way; those freaky fantasies defying reason; that left her feeling paranoid, unsettled, and deranged. While walking through the pumpkin patch, strewn with orange, green, and yellow gourds, the squash had whispered, danced, and swayed along the way. She had summarily dismissed these perceptions as angst-induced illusion, born from a wild imagination and foreboding shadows in the umbrage of the dawn. Then she stumbled upon this petrifying pepo, and terror seized her trembling, icy soul.

Standing ominously before her, undulating as if animate and vital, was what seemed to be a pumpkin man, or pumpkin shack. It was fully eight feet tall, eight feet wide, and eight feet ugly. Through her fixed and frozen stare, as she returned to face the scene, she noticed spotted eyes, a vine-like nose, and a gaping, monstrous mouth held open wide. Her frigid, curvy body managed a shiver. As if this wasn’t enough excitement before her morning coffee, a viny arm reached out, and a tablet soon appeared. She turned away, in disbelief, now reaching up to pinch herself awake. In doing so, she glanced around and saw the floating, swirling, magic sign.

Turning back toward the tablet, she gasped for breath, and remembered who she was. It resembled an organic iPad, changing form and shape, while displaying printed text. Something rumbled and rustled, like a boulder being rolled while dragging trees. She looked up and turned to shriek. The freaking gourd was even closer now. His mega mouth appeared to move, as if to speak. But nothing came. The tablet rustled, and she looked down to view the screen. “It’s OK, we’re pumpkins, right? And we don’t whisper, dance around, or jump and sing. But if you walk around behind me, and rub the handle on my back, you’ll find a lot of things your world has never seen.” Seriously questioning her sanity now, her gripping terror gave way to lusty excitation.

The sign hovering above his head, although he was pretty much just that; read “Dream Stick,” in many colors, shapes, and sizes. “Don’t be afraid,” his words displayed, and the expression on his face was now paternal. She started walking, as if under a spell, and soon came upon colossal vines and branches. They began to move, she followed them, and they guided her, through the bushes, to the back. She saw no handle, stick, or knob; no object to grab on to; so she eagerly reached out to touch its pulsing body. The moment her antsy fingers made contact, a smooth, phallic-shaped stick formed within her hand. Or was this just her sexy mind? The stick fit her hand perfectly, resembled a crystalline wand, and was fastened, like a door knocker, to the body of the gourd.

So warm and smooth in her solicitous fingers, so delightful and compelling; the stick entranced her, and was magically aglow. Her hand raised it excitedly to knock upon the pumpkin’s glowing back. She banged the crystal scepter, now effulgently ablaze, in rainbow colors, and then the earth began to shake.

She awakened, glowing and disoriented, but she wasn’t in her bedroom or her yard. She remembered rainbow pulses, turning into swirling lights, circling around her, like a cyclone of living colors; and then she woke up with a crystal in her hand. What does it mean, and will she ever understand? The ride was blissful, sweet, and cleansing; she felt no fear or hesitation; and now she lay there; somewhere, sometime in a magic land. Just before lifting her eyelids she felt a feathery sensation against her skin. Wait a minute! What happened to her clothes? Where were her jeans, sequined halter, and thong? What is that smell? It was so familiar to her, but she just couldn’t seem to place it; and then she recognized the juice between her legs. She shrieked, and looked around, to find her husband waking up against her side. But wait another minute, she thought in panicked desperation, she wasn’t married; she had never been a bride!

Clinging to the crystal, which was evidence of something, she was over the adventure for a while. She got lost in contemplation, started wishing she was home, and then went spinning through the cyclone with a smile. “Don’t be afraid.” an angel said, in the voice of one, yet many; a voice of love and music, a voice of rainbow sounds; “I am with you, we are one, we are the sea, the wind, the sun; and what you wish for, with great joy, it will be found.”

Maybe those things you did, while you were in that END_OF_DOCUMENT_TOKEN_TO_BE_REPLACED