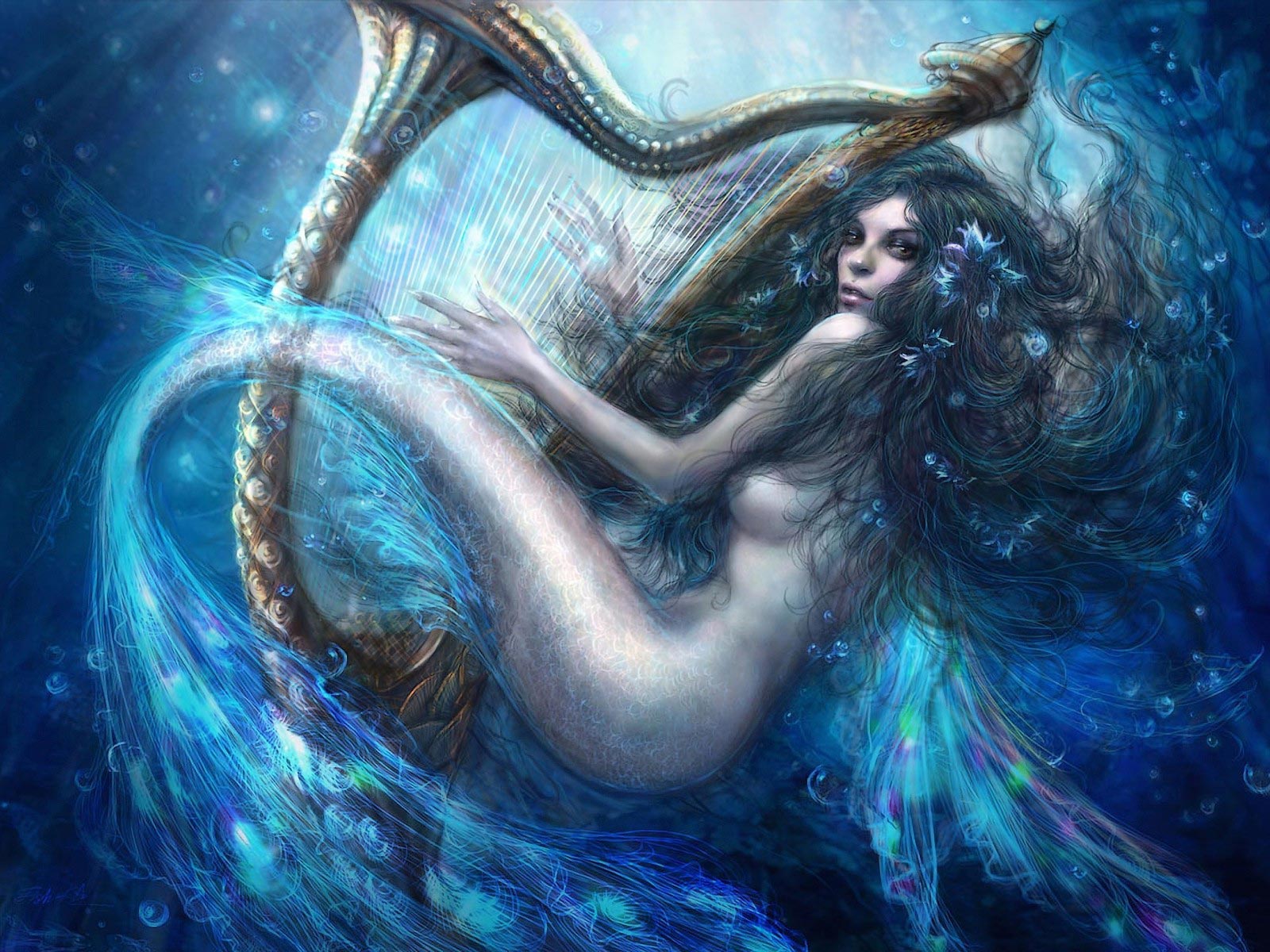 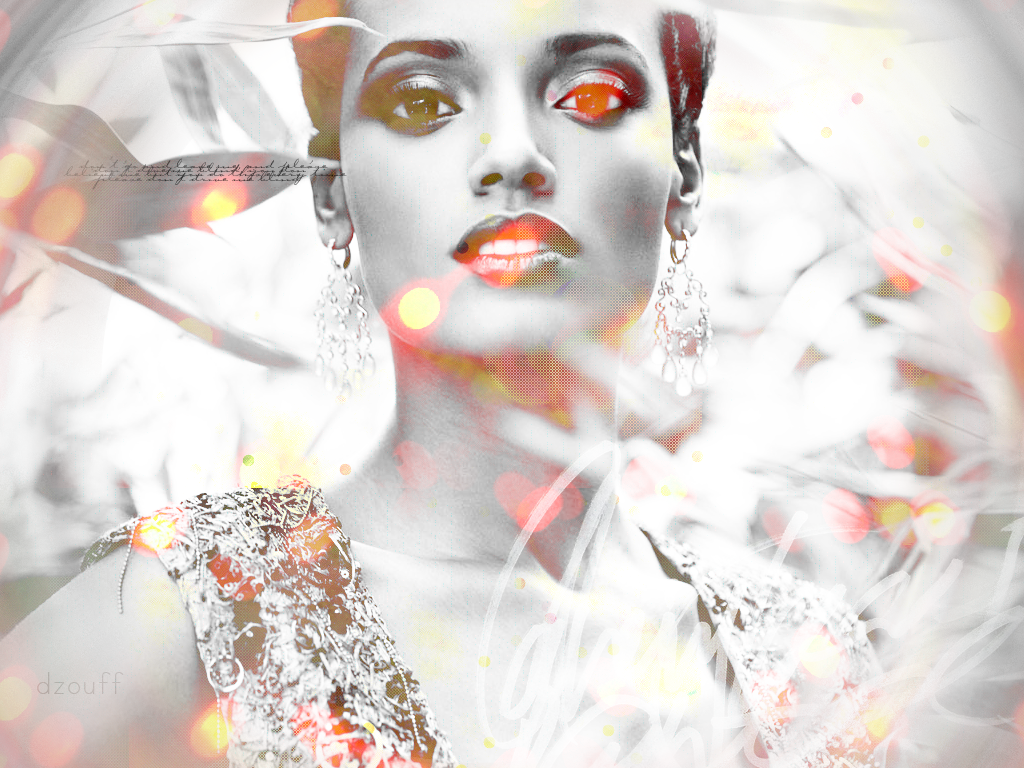 Indefatigable rhythms, like the unflagging vitality of her ever-throbbing pulse, or hamster-wheeling mind; wrap deliciously around her fading castles in the air. “You are so sexy and gorgeous!!! Can I have your autograph???” quivered the daunted delivery of a starry-eyed adolescent angel, having struck the mother load. “How did you recognize me through my dumpy disguise?” she inquired incredulously. “You are a living legend! I can’t believe I met you in person! I would recognize you naked or in a trench coat!” she bubbled radiantly, as if liquid sunshine would soon begin pouring off her lips. “I’ve got news for you, Girlfriend. Being smoking hot and famous has its downside. It’s like a curse that you can never get away from.” she said solemnly. “She called me Girlfriend!!!” trailed her sparkly exuberance, as she scampered down the sidewalk toward her friends.

And Now There's You

Being stunningly beautiful, mega successful, or unusually intelligent; contrary to urban legend; can be the biggest problem people ever face. Not that I am any of the above, but as I learned how to transcend material world madness by connecting directly with cosmic consciousness; and as, through this link, I began creating the substance of my dreams; I became the target of those who wanted what I had. When I toured with a country rock band, acquired my Ph.D., worked my way into management in a large corporation, began purchasing homes, including two in California and three in Hawaii; recorded original music collections; established a thriving practice in Hawaii; publicly opposed violence against women and children; and helped others in whatever ways I could; opposition grew to what I did and where I stood. For me, all of my accomplishments, all the good that flowed through me; came from that which forms the sunshine, earth, and sea. But the higher I “climbed” from a human perspective, the more of a target I became. People either resented me for what I attained, wanted to identify with me to vicariously share in it, or tried to beat me down to lift themselves up higher. Personally, I do not value material things, usually give them all away, and feel compassion for those green with vain desire. I figure the universe has a sparkly sense of humor, and that this is why I, a blind nobody sprouting from the cornfields of rural Illinois, flourished in so many worldly ways (because I do not value them, covet them, or attach to them).

From the personal and professional roads I have traveled, it has become clear to me that beauty, wealth, and brains can be the bane. While dating a Victoria’s Secret model she shared with me that she had not only been raped by her stepfather as a teenager, but was only liked for her appearance and her job. She trusted in my love for her, because I was blind, and she did not tell me she was a model until we had been hanging out for several months. I got to know her from the inside out, which is one of the many blessings of my blindness. I have also worked with pro football, baseball, and soccer players; music and film celebrities; and millionaires from assorted ways and means; and find them seeking private peace behind the scenes. You are worthy, and have the power of stars exploding in your genes.

Maybe those things you did, while you were in that END_OF_DOCUMENT_TOKEN_TO_BE_REPLACED