From Manifestation to Creation 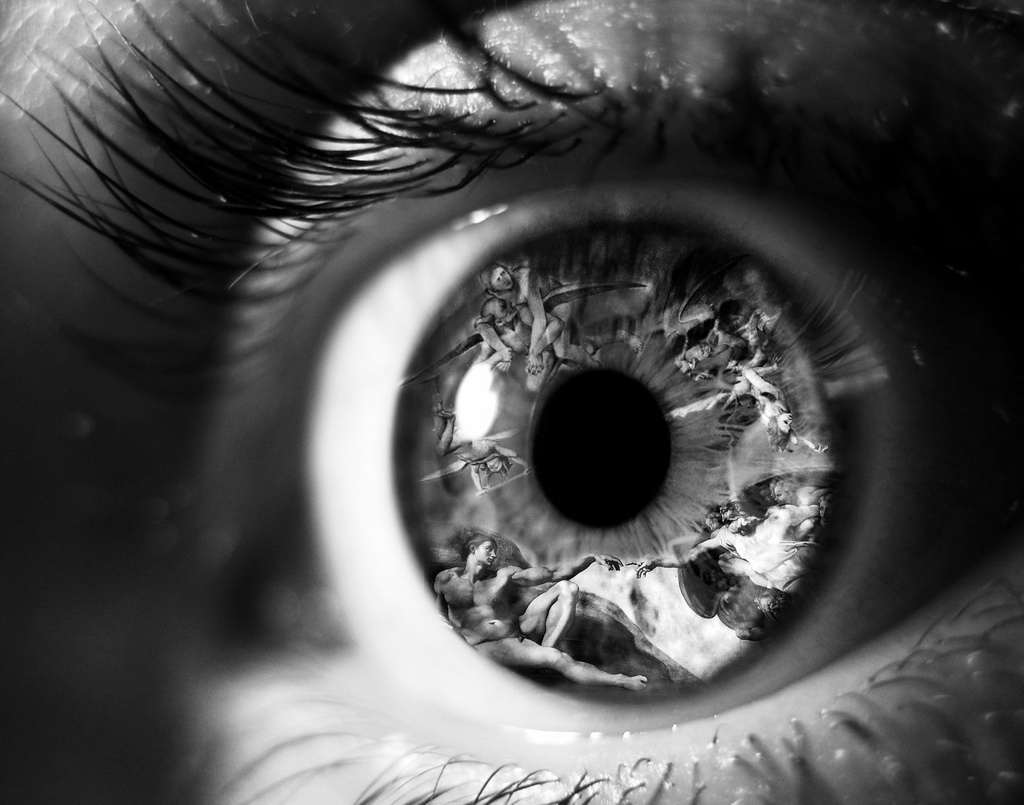 Throughout my life, a veritable series of miracles, there have been many mellifluous murmurs of manifestation. Utterances of manifesting mantras, manifesting rooms, manifesting beads, and manifesting meditations caressed my mind through the winds of growth and change. From 5000 year old Sumerian traditions to new age revelations; we are shown that with intention we become. We become happier and healthier, wiser and wealthier; we become that which we think of and believe. Little, to me, had been spoken of creation; of our natural ability to individually co-create our existence through our direct connection with the unified quantum field. Nothing had been said about how, through this cosmic link, we can choose a quantum wave function from the infinite pool of coexisting possibilities; rather than being the unsuspecting recipient of random wave function reductions which become our life. As an organic quantum physicist, and natural shaman; I discovered that such creation is faster, more direct, and more precise.

Manifestation, as I understand it, is a process of clearing the mind, preparing one’s self, and broadcasting our intentions to the universe. It is similar to prayer, but more focused, goal-oriented, and intentional. There are often preparatory practices that build prana and sharpen our focus.  For example, an ancient Sumerian method involves visualization, repetition of suggestion, and transmission of desires. In this system, we are instructed to visualize ourselves walking along a dirt road through a lush, verdant countryside; across a magical meadow splashing the vibrance of wildflowers, trees, and sunshine all around us; up to a dwelling made of clear and glistening quartz. This cathedral-like structure is six sided and has a point reaching upward toward the stars. We are directed to walk through the smooth, arched entrance; touch its polished, legato, surface; and then sit down upon its floor of shimmering crystal. We are encouraged to look at its natural beauty, listen to its silence, feel its smoothness, smell its essence, and pick up a small piece from the floor beside us and taste its flavor. After relishing these moments of meditation and mindfulness, we are intuitively guided to a little room.  Its doorless arched entrance can be accessed from the right side of the spacious foyer.  Above the opening is a sign, “Manifesting Room.” We are quietly prompted to go inside and stand in the center of the room.  It has a golden floor, emerald walls, and jeweled ceiling. We are asked to repeat a manifesting mantra 100 times, “I invoke the light of Christ within, I am a clear and perfect channel, light is my guide.” Any deity, or universal consciousness can be substituted for the “Christ” in this example.  After 100 repetitions, we state our desires clearly.  “I want the perfect mate for me.  I want enough wealth to support a family and give to others by doing something I love.  I want excellent health so I can fulfill my purpose.” After lucidly and succinctly stating our wishes, we are to repeat the following mantra seven times, “In all that I create, let divinity be my guide.” Once we have completed this process, we are gently shown the way back to our world. Such manifesting methods, whether old or new, help us focus our energy and attention on what we want. Although relatively nebulous, and broadly dispersed; such approaches share our wishes with the cosmos.

Although manifestation prepares and broadcasts our intentions to the universe, creation helps us choose from what is there.  Creation, for me, results from the overlapping awareness generated by vibrations at the highest form of truth. When our elevated consciousness converges with universal consciousness; and to the degree to which they intersect; we have access to creation, bright and clear. Our power to create ranges from the etheric to the material; with the least dense being the easiest, and the most dense requiring the greatest energy and overlap. Therefore, it is much easier to create thoughts, emotions, and attitudes than it is homes, cars, or guitars. Creating thoughts is easier than creating emotions is easier than creating material things. Consequently, it makes sense to begin with the creation of our thought. First elevate your consciousness through practices such as meditation, yoga, exercise, and journaling; then study the science and spirituality of quantum consciousness; and then experiment with the creation of your dreams (starting with your thoughts).

Maybe those things you did, while you were in that END_OF_DOCUMENT_TOKEN_TO_BE_REPLACED