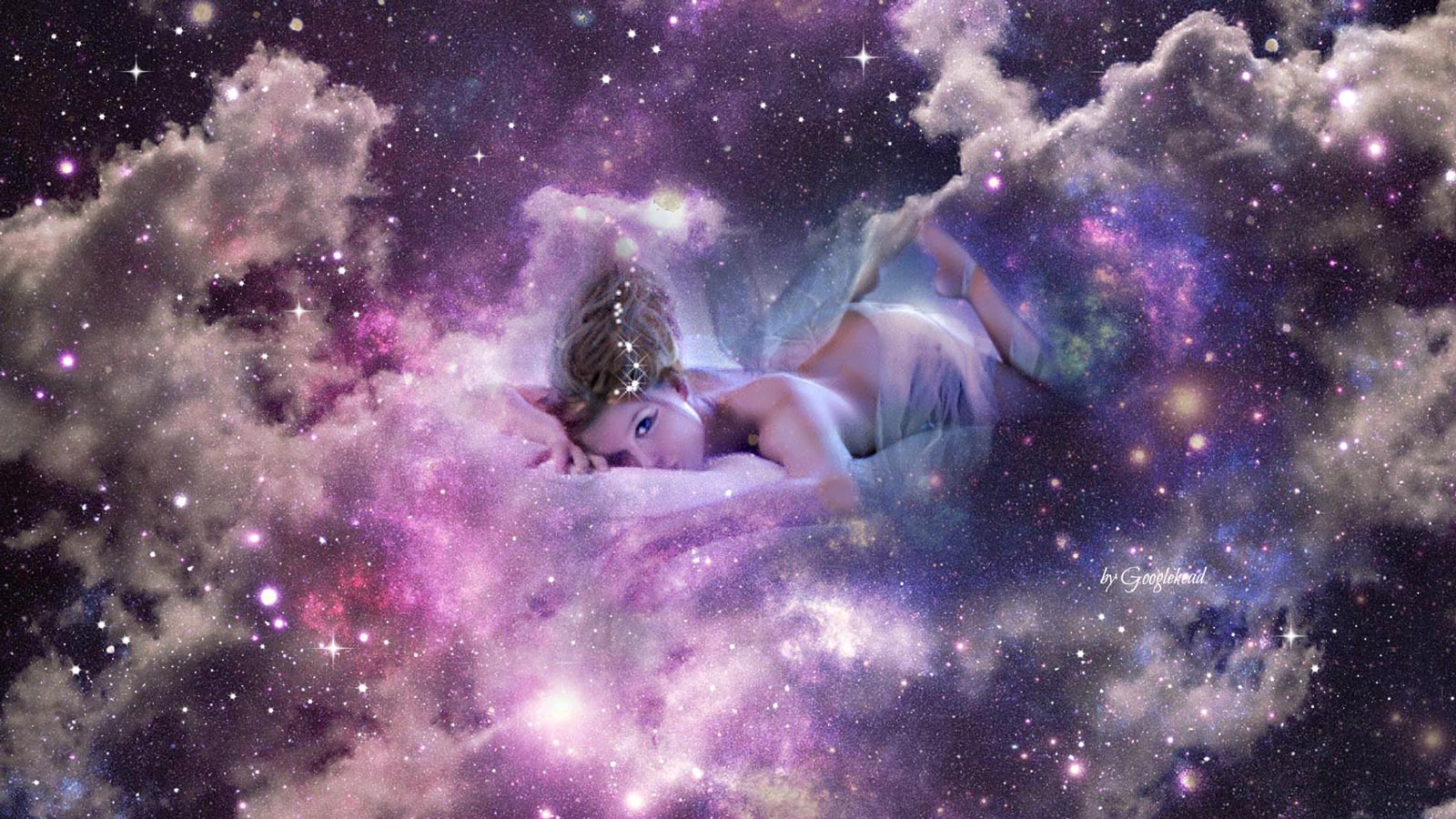 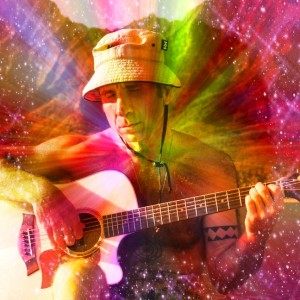 Bullies are the dinosaurs from an era when survival was the norm.  Like the sinister shark, rascally rooster, or celebrated cycad; remnants still exist from days gone by.  One such leftover from our human evolutionary past is the instinctual and ego-based quest for power and control.  Many species of animals do the dance of dominance, especially when food, shelter, or  mating is at risk (matters of survival).  This is the instinctual physical element underlying power struggles.  Humans share this with nearly all species of animals and plants.  However, other species generally limit such displays of dominance to situations within which their survival is at stake.

Enter the ego.  Unlike other taxonomic varieties, humans have an ego, with supporting thoughts, emotions, and complexities; which causes them to act as if they are continuously under threat.  The ego is the cognitive (thought-based) component of the human power and control puzzle.  Although the ego, with its inflated sense of pride in its superiority to others, was intended solely for the purpose of helping humans build confidence, energy, and endurance related to fighting for food, pushing themselves to find shelter, or protecting their sexual partners from competitors; it became attached to their identity rather than matters of survival; causing threats to their identities to feel like threats to their lives (relationship insecurity or poor job performance feels like a threat to life prompting us to fight, run away, or become paralyzed with fear).

Negative emotions, such as fear, stress, and depression; were also created solely to help people survive.  If a snarling tiger approaches you, you will feel fear and summon miraculous inner resources to drop everything, race back to your truck, climb in and slam the door, and haul ass to safety.  Every time we experience negative emotions, our brain literally shifts into survival mode; limiting our range of thought, pool of possibilities, and courses of action to those related to survival.  If we took the time to think things through when approached by a toothy tiger, we would be partially digested before we made up our mind (so the brain does not give us the time or luxury to do anything except focus on survival-related options).  This is why we attack, withdraw, or mentally check out when we feel bad — because our brain kicks into survival mode and we are prompted to fight, run away, or freeze until we are once again safe.  How often, when experiencing negative emotions, are we really faced with a struggle for survival?  Both the ego and negative emotions are continuously creating the illusion that we are under threat.  Unless we are truly in a life threatening situation, both the ego and our negative emotions are obsolete, unnecessary, and potentially destructive remnants of our struggles from the distant past.  We need to understand them, let them go, and place them in a museum next to the wooden spears.

During yesterday’s healing work, I heard tales of primitive bullying behavior perpetrated in relationships, extended families, friendships, and the workplace.  In the relationships, it consisted of put-downs, melt-downs, take-downs, and break- downs by men wanting to dominate women in the service of their egos.  In the families, it was derived from petty power plays.  What sparked it within the friendships was jealousy and insecurity related to appearances.  In the workplace, it was the classic “I’m the boss, I hold the power, so I will make you look stupid to make me look smarter” game.

In order to grow, we must develop higher consciousness, greater sensitivity, and deeper truth.  This requires safety, vulnerability, and peace.  The human ego and negative emotions do not afford us such commodities.  If you seek to grow, first eliminate these stone-age remnants from within you, and then remove them from your life.  If you fail to do so, then you will be unable to grow; and are destined to repeat the same cycles of suffering.

Please consider these seven healing prescriptions linked to the seven primary chakras, choose the one most applicable, and elevate your consciousness above your primitive instincts, ego, and emotion.  They first appeared in my article “Seven Colors of Happiness” published in the Jan-Feb 2014 issue of “Alternative Medicine.”

Maybe those things you did, while you were in that END_OF_DOCUMENT_TOKEN_TO_BE_REPLACED